Young, beautiful and talented. This was the answer I gave the careers advisor when she asked what I wanted to be when I grew up. Not unlike my schoolmates, who wanted to be astronauts, FBI agents, and Superman, things didn’t turn out exactly how I planned.

While most of the requested vacancies were filled with Americans and Russians, the job I really wanted seems to have been taken by Caroline Alexander, who is set to play the Kentish Town Forum on the 21st April in support of a new single.

With a title like ‘Suicide Note’, expectations of an eighties depression revival or an even more depressing style than shoe-gazing come to mind. However, the punchy rock attitude of this song is more than just a surprise – it’s a slice of song writing eloquence that’s as rare as a popular politician and much, much more welcome.

The beauty of this track is the mixture of angsty and heartbroken emotion in both the words and music. Achingly exposed and completely unpretentious, this really could be the on-hold music for the Samaritans.

For those who just like a good hooky song, you’ve been catered for courtesy of an instant chorus, pushy drums, creative guitaring (including a fantastic melodic solo) and Caroline’s soaring, emotive voice.

I was clever enough to back Numbersixvalverde in the National, so listen up when I tell you I’m putting my money where my mouth is with Caroline Alexander.

Check out her myspace page to have a preview before rushing over to 7digital to buy it for real before they sell out… erm, of MP3 downloads! 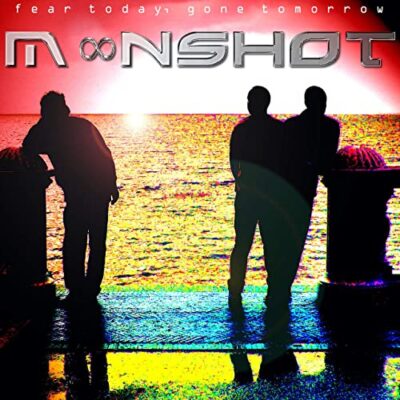