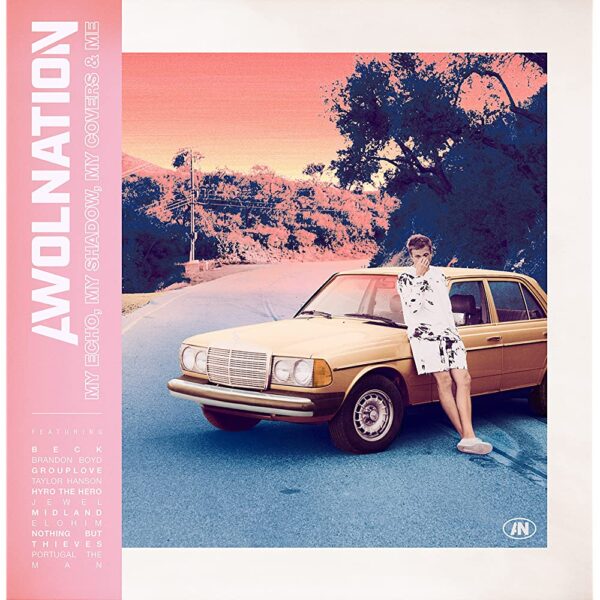 Midnight Oil released ‘Beds Are Burning’ thirty-five years ago in response to the displacement of Aboriginal communities. ‘It belongs to them, give it back,’ goes the last line before the chorus. The song has some of the most direct political lyrics ever penned into the top ten.

The song loses none of its edge or integrity as AWOLNATION takes it on with the assistance of Tim McIlrath from Rise Against. This version throbs with thick intensity and the lyrics are smacked down with real belief.

The lyrics might have passed people by in 1987, they might again today. However, I think not given current affairs. As we seeth at atrocious world leaders at home and abroad and as the elite suck up the cash, while so many go hungry, it seems we need our artistic community more than ever to express the intense emotions and give voice to our inner angst.

It starts with the music but it doesn’t end until we get change. 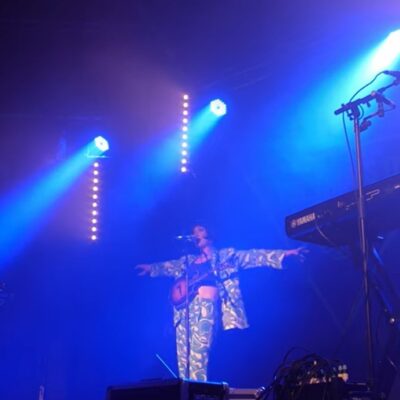 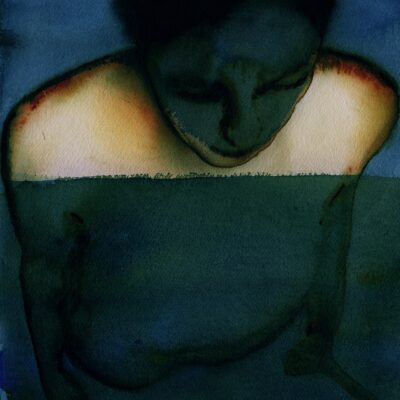