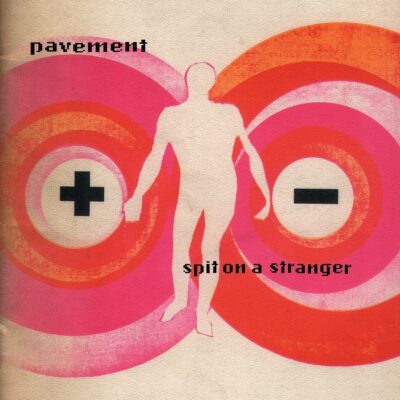 Pavement Spit on a Stranger EP

Re-issued as part of the Terror Twilight anniversary-and-a-bit deluxe edition, ‘Spit on a Stranger’ is faithfully accompanied by the original suite of b-sides as well as an additional live version of ‘Harness Your Hopes’. You almost certainly already know, but the lullaby guitars and warm vocals are interspersed with Beatlesy breaks and lead us to […] 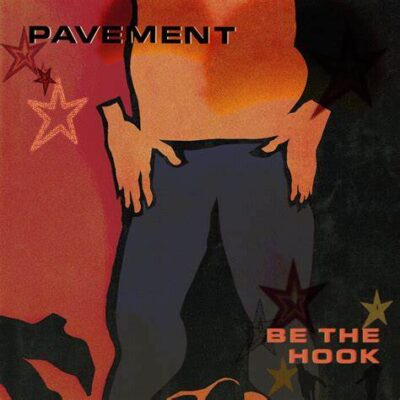 Pavement Be the Hook

From all the way in the Terror Twilight days of 1999, ‘Be the Hook’ is a previously unreleased track from Pavement that will make its public appearance in the re-issue of the aforementioned album. The original plan was for a 30th-anniversary reunion and live shows, but you know… so much for the thirty-year plan, as […]

Read Pavement Be the Hook