The note attached to the CD explained that Raising Sand play rock from an era when it was ‘…dangerous and vital.’ They also point out influences such as Led Zepplin, Deep Purple, and AC/DC. This, however, was one occasion when nothing needed to be attached to the disc.

Opening track, ‘Redline Heavy Dealer’, could easily have been a Led Zep track, with all the smart guitar work and running bass lines you’d want from this genre. The vocals of Vinny Foreman are melodic and have that little bit of grit around the edges that make them undeniably classic rock.

‘Chloe’ starts out sounding like a Black Sabbath track with a driving palm muted guitar riff and even the vocal has an Ozzy-like feel. The track gets lifted by a guitar line that builds up to the chorus and the guitars are also the star of an excellent solo and ending.

Final track, ‘Fake’, is the song with the most obvious AC/DC influence and is probably the track with the most chart-appeal on the single, as it contains more of an original feel than the other two songs.

Great things could happen for Raising Sand if they produce more tracks like ‘Fake’, which remains firmly in the present and, while being influenced by seventies bands, doesn’t sound like it was recorded in that decade. 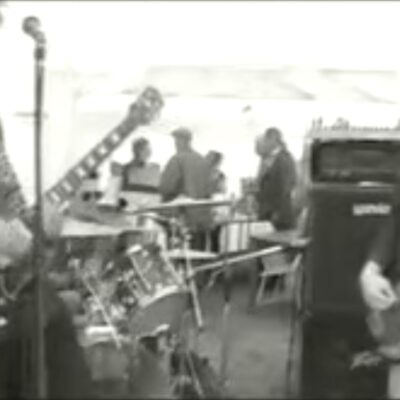 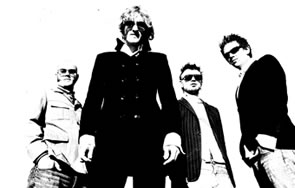