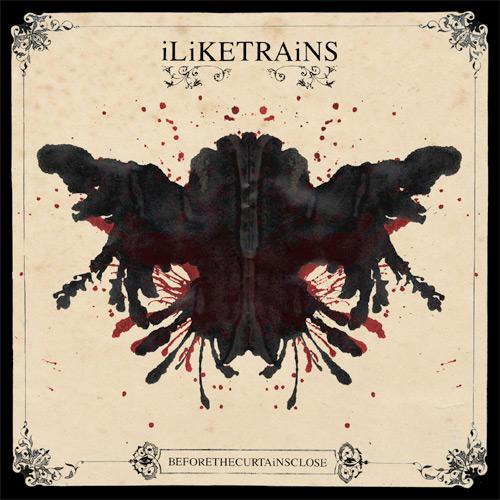 iLiKETRAiNS
Before The Curtains Close (Part 1 and 2)

The slowness to iLiKETRAiNS’ debut single ‘Before The Curtains Close’ creates a mellow, almost depressing atmosphere, similar to that of Coldplay. The drum intro to Part 1 sounds a lot like some sort of execution march, which is so powerful that it creates sense of doom. However, there are no complaints where the music’s concerned with good guitar work and epic drumming, although it did successfully manage to bring my mood down.

The epic-ness of iLiKETRAiNS gives their music the perfect feel for something that could be used on movie soundtracks, with emotional and insightful lyrics. Clearly talented men, iLiKETRAiNS are dynamic and put a lot of emotion into their songs giving them an edginess, especially with the strong lead vocals.

Despite the passionate involved melodies of Part 1 and Part 2 of ‘Before The Curtains Close’, both halves tend to blend into one another making it hard to distinguish where one ends and the next begins – but I guess that explains the names.

The Warm - See the Sun