Lizard Called Me mention that the music they create is ‘genre blurring’ and ‘fuses rootsy and alt sounds’ and I have to be honest, it is tough to put them into any musical category.

With the band starting to push themselves onto the underground circuit and even gaining a support slot with up and coming band Blackbud, this demo will do them no harm in gaining new fans and maybe some respect from music industry officials.

The first of the two tracks is titled ‘This Open Road’. It begins with a nicely paced riff setting the scene and within a matter of seconds the whole band has blended seamlessly together almost forcing you to tap your feet to the rhythm. It then only takes a couple of listens before you find yourself singing along with the upbeat melody of the chorus, even if you’re in the middle of the street walking to work ( eh-hem). With the opening track’s quick buoyant chords continuing throughout the whole song it’s a perfect tune to begin the demo.

The second of the two songs is called ‘Ambush’ and shows off the mellow side of Lizard Called Me. It maybe relaxed, but here the band show that they can produce a song of emotional quality. You can really hear them trying to push themselves while also using backing effects and an uncharacteristic song structure to get as much out of this potential single as they can. As for the vocals, Stuart Master’s vox is not a million miles away from the late Jeff Buckley and it certainly has a feel of grace to it which does nothing to harm the band.

That all said, before anyone compares Lizard Called Me to their obvious influences, it has to be stated that in these two songs, they have begun to create their own, individual sound – something they’ve almost certainly practiced hard to gain, and, because this is only a two track demo, it’s also something that keeps you wanting more.

The Philharmonic - Acerbic / Better and Better 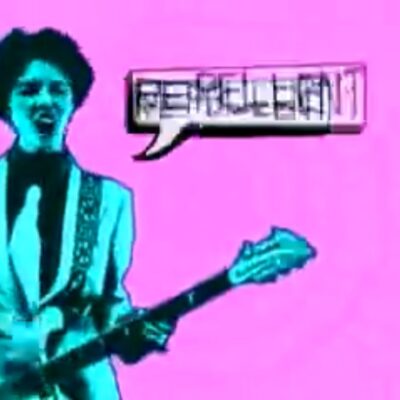