Kalinsky have shed their skin! Having started out as a pop-punk worm they have slipped themselves into an artistic-cocoon and reappeared with a record that blasts out two rock anthems with a touch of EMO round the edges.

The sparkling intro to ‘Dishonesty Hit Home’ sets up a guitar and bass section that Placebo would have been proud to record, before launching into the punchy rocking verse that gets pumped along by a fluttering bass line and chunky guitar chords. The chorus doesn’t lift itself in terms of volume, but does whack out a nifty ‘Why weren’t you there’ vocal hook. A couple of breaks divide the song up into sections with a phasey drum ending to finish things off.

‘Hatred is a Form of Vengeance’ follows with an angsty vocal leading an incredibly simple bit of palm muted guitar and root-note bass. Therefore, the interest for this track has to come from somewhere other than the musicianship and gets supplied by a combination of parts that disguise any verse/chorus structure.

The frugal use of CD space leaves just three and a half minutes to make your mind up about Kalinsky and while ‘Dishonesty Hit Home’ is a more obvious anthem for the band, ‘Hatred is a Form of Vengeance’ is the dark horse that adds some innocent honesty to the record.

This is a slick sounding record with two lasting tracks that are aided by good lyrical content. These chaps have added some longevity to their existing appeal with a quick side-step in terms of direction and just a touch of musician-arrogance that suggests a new found confidence in their style. 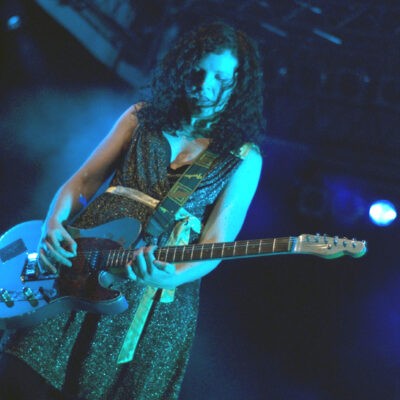