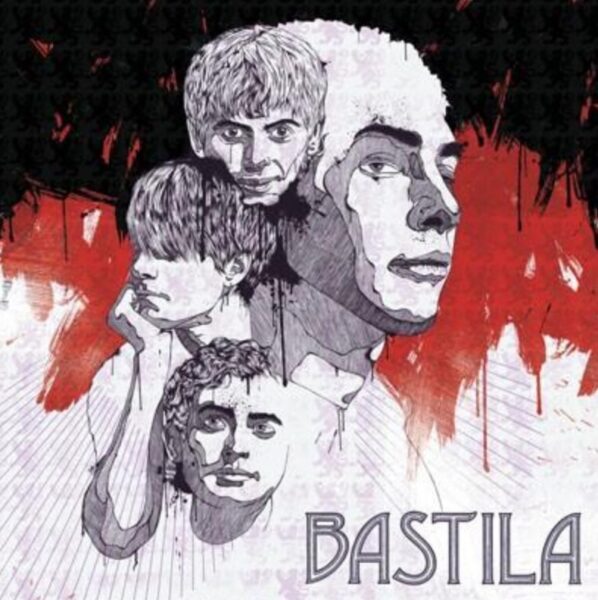 Bastila are a five-piece indie-ska band from the Isle of White, recently getting attention from the labels and publishers within the industry and lining up their debut single for release later in the year.

This self-titled EP starts with the mellow off-beat ska tune ‘Dead End Town’. The song starts with the drums that sound like they have been recorded in a bedroom giving a real raw sound, which works well in the mix. These are then quickly followed by Editors style delayed guitar and trumpet providing a definite pointer to the bands ska influences. With the full musical backline in place the vocals kick in, which are immediately reminiscent of Kurt Cobain from Chris Turvey. A strange mix I hear you say, but don’t judge too quickly as it works really well!

Second track, ‘What The Jester Saw’ is again a similar style song, but more guitar led. The best bit about this song is the excellent use of percussion in the background which, together with the guitar, sounds as if it was made for a Clint Eastwood western. That said the sound is not dissimilar to that of The Coral. In fact, sounding like The Coral is something Bastila do well, but with their own influences and twist. They are definitely an exciting band with plenty of commercial value on this offering.

‘Come Out And Fight’ then arrives as the most up-beat of all the songs and definitely a catchy pop song, worthy of mainstream radio play. Its then swiftly followed by ‘Jasmine’, a song that shares a similar sound to that of Modest Mouse, with fast racing choruses and mellow vocally strong verses, all complimented by the trumpet like a backing vocal.

The final track of the EP is ‘Ghosts’ and is a song with definite Radiohead leanings, but with a nod towards French duo, Air and, as you would expect from that comparison, it’s a really nice relaxing and well constructed song. However, when this is put into context given the young age of the band, the song, and indeed the whole demo, comes across with much more confidence and experience that you would expect. 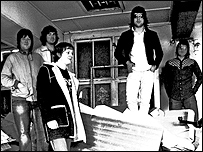 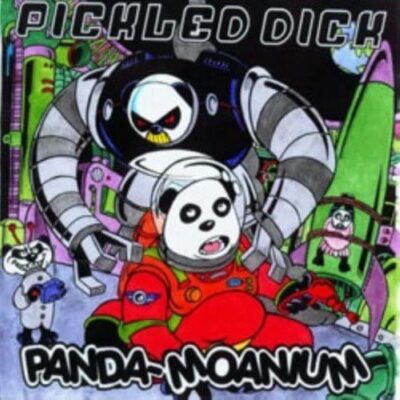