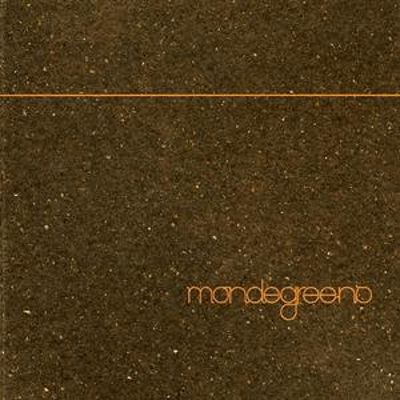 My, hasn’t music progressed these past few years? No longer are the charts filled with endless club anthem related drivel and Celine Dion film soundtrack snippets. Now that we have the Arctic Monkeys and the Kooks people are listening to guitar bands again and the general public are a lot more open minded than they were. Could this mark the time for bands such as ctrlaltdelete with no vocalist, to step forward and be counted? Why not? Just so long as it sounds good people will generally listen nowadays.

Judging from the overly long song titles ctrlaltdelete seem to have a problem with the written word in general, however this is one of those CDs that you’ll never look at; it’ll whirr around in your CD player whilst you ‘experience’ it, during which time song titles seem irrelevant. Opener ‘Each of these innocents…’ establishes the epic sound that carries through the entire 4-track, displaying section after seamlessly flowing section. Every track follows a similar pattern of play that utilises dynamics in a unique way; a style that usually works live but more often than not loses its impact when recorded (as with 65 Days of Static).

For the hardy listener willing to pay attention there is much to be taken from ‘mondegreens’; pretty much every section shows impressive musicianship and manages to create an enjoyable sense of melancholy that insists on escapism ( you can certainly drift off to this). The real annoyance of it all is that so many of these sections would benefit greatly from the one thing that sets ctrlaltdelete apart; a singer. Some soaring echoed vocals are all it would take to transform ctrlaltdelete’s sound from impressive to the sort of stuff that gives you goose-pimples.

Although I’m certain that last comment won’t go down well with the band, the fact remains that this is an extremely impressive set of songs, if not a bit too much hard work for the casual listener. Get it and give it many listens to extract it’s true worth. I certainly have.

Rick Witter and the Dukes - Live