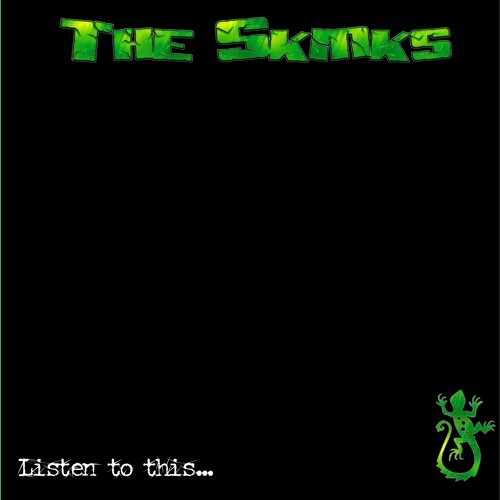 The Skinks
Music for the Mad

The Skinks are a Sheffield based rock band who, according to their biography, write, record and perform their own original material. I don’t want to rip them apart straight away, but there’s no point beating around the bush either – so I’ll say it now, the word ‘original’ isn’t the best choice for this band.

The first two songs are alright though, gritty rock music with meaty riffs, ballsy vocals and a few good hooks that lead me to believe that this is going to be an out and out stomper, complete with chunky-soled army boots and maybe some overpowering feedback at the end of each track.

The fact that the mix is all wrong in ‘Long Time Dead’ doesn’t ruin the song, it still manages to stomp and grind along rather nicely.

‘Heard it All Before’ is a bit of a rock-cliche – the acoustic-led ballad that shows us all the sensitive side of the angsty rockers. However, it’s a bit early in the record for the come-down chillout track and the title is a bad omen for the rest of the album.

Almost all of the remaining tracks cause that instant niggle in the back of your head that tells you you’ve heard that riff or melody elsewhere. It’s not a case of being reminiscent of a band, it’s more along the lines of ‘I’ve just heard a great riff and it gave me an idea for a song.’

It may not be the case that these tracks were written shortly after The Sex Pistols, The Kinks, Black Sabbath or John Lennon – but when you’re listening to a song called ‘Anybody Anywhere’ you should be thinking of these four lads strumming away, not John sat at a piano while Yoko closes all the bloody shutters.

The better moments on this record mix the good-looking lad-rock of The Calling with some of the classic rock bands of the seventies and eighties and the vocal is really good when that aggressive spark gets injected.

In fact, if they take another look at the first 20 seconds of ‘Emotionless’, the first two songs and the big riffs of ‘Open Road’, they would certainly learn about their better moments.

At the end of the day, 20 tracks is far too much for this band, when so many songs lack the originality and quality needed to keep you interested. 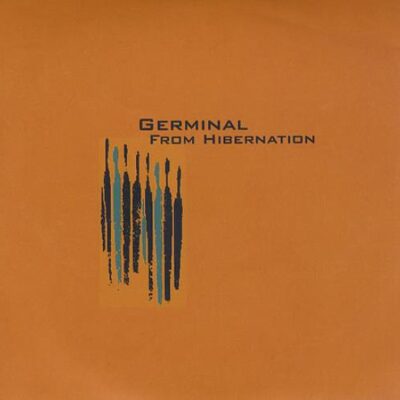