The problem with this album is that it has so many effects, clicks and whirrs packed in that if you’re listening to it in the next room, you can think that one of your appliances is malfunctioning. Otherwise there’s nothing to dislike about these fifteen tracks of home studio bedlam. As with anything where the artist or producer are pushing their equipment to its outer limits, the instinctive reaction is ‘how did they get all those sounds out of that?’

Ultra Console Mayhem is jammed with ideas, and marked by a certain whimsy. That would have been a good album title: ‘A Certain Whimsy’ by The Middle Computer. The cherished Syd Barrett might have recognised his influence in the childlike cherry-picking of styles and often basic instrumentation.

‘Eating Bananas Reminds Me of the Old Days’; well, quite. Yet this isn’t merely the work of a loveable eccentric. ‘Music by Numbers’ seems born out of time – it wouldn’t disgrace Air’s ‘Moon Safari’ and could have been a massive mellow hit in the carefree days before vapid ear-wallpaper and ‘chillout’ compilations conquered the world and the album charts.

The Middle Computer’s brilliance takes many guises. Sometimes it’s cut-up transistor punk with drum ‘n’ bass leanings, as in ‘Post-What?’ Sometimes it resides in dark hollows. A ticking metronome, one piano chord; the echoing subterranea so often explored by Massive Attack – such are the night terrors of ‘Robot Drone’. Naturally, this apocalypse-in-a-bag segues into the bumptious ska beginnings of ‘Hit and Miss’, wherein TMC attempts to reference all the album’s previous themes in 2 ½ minutes.

When TMC wants to rock, he can rock like Van Halen. He can trip and he can hop, and he can skank for good measure. He has a warehouse of ideas the size of Prague. He can impersonate my telephone. Right now, there doesn’t seem like much he can’t do.

Written by McLaughlin on 15th August 2006

Dlugokecki - Before The Storm LP 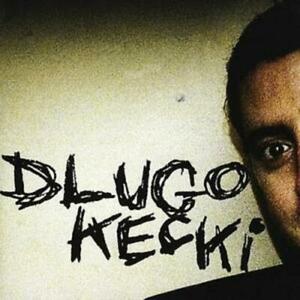 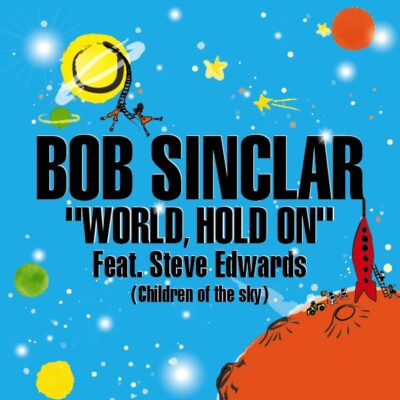