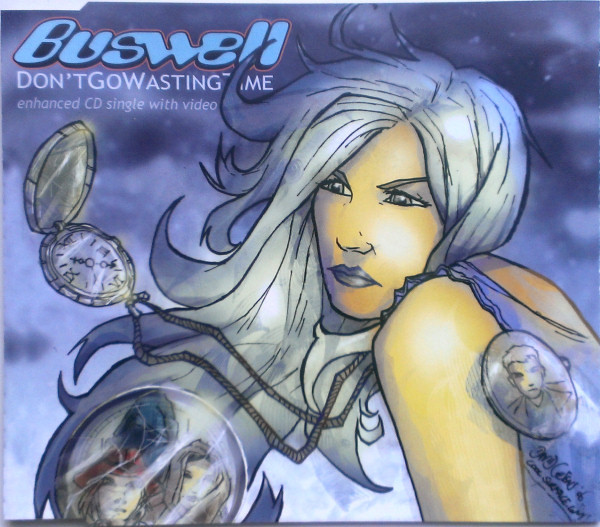 Buswell did quite well with their first single, getting to the top spot in the Amazon pre-order chart and popping up on XFM and BBC6. This single is an interesting story in it’s own right though.

Having spent a fair bit of time-wasting his time on the internet searching for ‘thing’s he’d previously lost’, lead singer Shaun Buswell realised that he was letting life pass him by. Off went the computer and out came the pen and paper.

So that’s how ‘Don’t Go Wasting Time’ came to be and to match the sentimentality of this chap’s personal epiphany, it’s quite an emotional indie affair musically. The intro threatens The Corrs, but the song recovers into an aching indie anthem, to the point where the violin starts to work rather than hint at the vixens of folk-pop.

It’s all about the vocal and bubbly acoustic guitar initially, but the anthemic strap-line is a lighter-waving build-up to the edgy part of the track that has the best bits of the song all crammed into one brilliant mix of vocals and urgent drums.

This is a fair indication of Buswell’s sound, with ‘In Her Dreams’ following in the footsteps of the a-side, adding a bit of Paul McCartney to what’s gone before.

Buswell are at their best in their rare creative moments and to a certain extent it’s a shame that these moments of excellence are hidden amongst some fairly obvious indie-pop tunes. ‘Don’t Go Wasting Time’ is very nearly a brilliant song, just missing the little details that would transform it above it’s ‘good’ status into something that demands a more passionate response.

Written by Smith on 5th September 2006 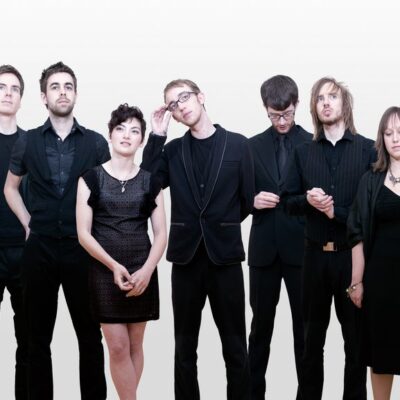