From the look of the cover I expected In Darklight to sound like Razorlight. I’m fully aware looks should have nothing to do with a band’s sound, but when the similarity is this close one can be excused for such a flippant remark. It is an impressively packaged product for a self-released band. Someone either in, or known, to the band is clearly proficient in Photoshop. So well done to them.

Whoever mixed Foreground/Background also deserves praise. Everything’s as clear as glass, allowing the song writing to be judged purely on its own merit. Rarely are music journalists allowed this luxury with unsigned bands, so I should count myself lucky I suppose.

Or not, as the case may be. Yes, it all sounds and looks good and no, the songs aren’t ‘bad’ by definition, but why oh why oh why, may I ask, must In Darklight go through the motions so unapologetically. It’s like they’re saying ‘yes we know it’s nothing special, we know you’ve heard it before, but look at our sparkly packaging! Open it up! Look! Our lyrics in full!’ I’d much rather get a shoddy CDR of pure quality than a tarted-up digipack of monotonous boredom.

And that’s the bottom line people. In Darklight mean well I’m sure, but it drags so horribly, and the whiney Liam Gallagher inspired vocals do nothing to help it along. It literally sounds like the singer is doing his best not to emulate Liam, but to take the piss out of him. Just like Oasis the lyrics are clichéd and incoherent anyway, so we needn’t worry about song meanings or anything like that. In fact there is nothing specific within these six tracks to get your teeth into. At all.

If you like your indie to plod along in a low-paced, unexciting way, then this is for you. Excellent value however, as this feels like the longest 6-track EP ever to be produced. 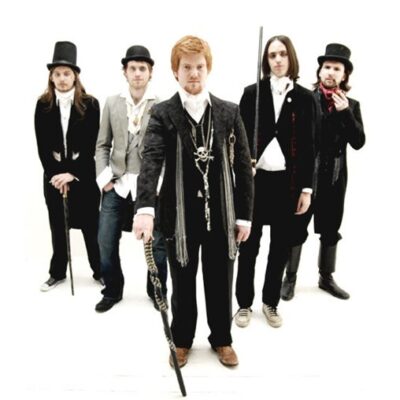 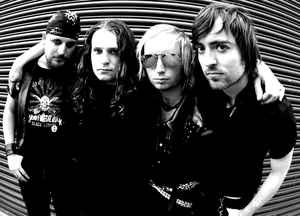