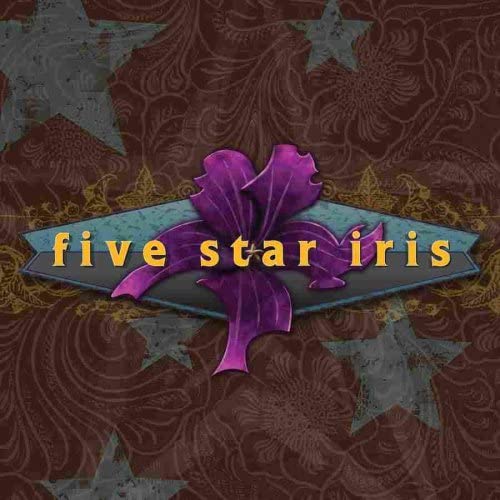 Do you ever come from your work and think to yourself, ‘I really enjoyed the commercial radio today but I just can’t stand the adverts any more. If only there was a band that made such a blatant all-out commercial, sugar coated rock album, then I could enjoy that type of music so much more.’

If you do think that, well there’s probably more pressing issues in your life that require to be dealt with, but at least there is a solution to the musical problem. Five Star Iris (or 5SI to their fans and those too lazy or text-indoctrinated to write fully any more) have created a debut album that pours out every stadium-rock reaching, heart-felt emotion and being American, they have no sense of irony in doing it.

Which is a good thing actually – you get the feeling that The Feeling will one day hold their hands up and go ‘yes, it’s a fair cop, we don’t like this MOR nonsense either, we just wanted to sell records and have fun’ but 5SI (hey, if we were being paid by the word the name would be written in full) believe in every word, power-chord and drum-smash that’s on this record.

From the press release, the band completely believe in communication and with the lyrics included on their inner sleeve, it’s clearly important for the bands message to reach the fans in the quickest and easiest way possible. However, as they are aiming for the masses, don’t expect much in the way of high-brow conversations but there are plenty of musings on love being good and bad, our pre-conceptions of celebrity and the daily struggles that make up life. Just the stuff to stop the listener in their tracks and make them think that they are talking directly to them, whereas shock horror, it’s just a bunch of general observations shoved together.

Musically, its all fine, the production levels are professional and the riffs all feature high up in the mix, allowing fans to punch along at the right moments and wave their lighters (although its mobile phones now isn’t it?) at the right moment. The vocal delivery follows the same path, it does its job without being spectacular and is given the correct push at the choruses or for the heartfelt moments.

It’s not a bad record but it’s just hard to get worked up about it, and even harder to remember it when it’s not actually playing. If 5SI had better choruses and more marketing dollars, they would be Orson, as things stand, at the moment they are more at the level of Mork. 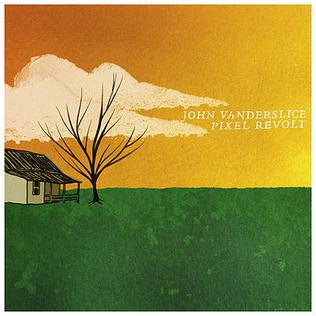 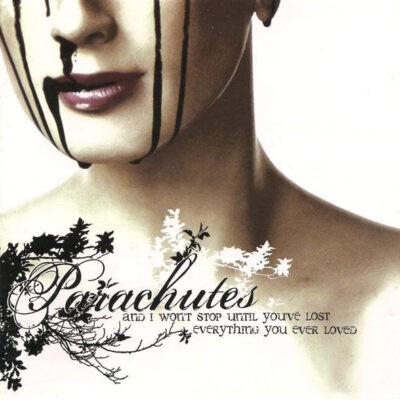