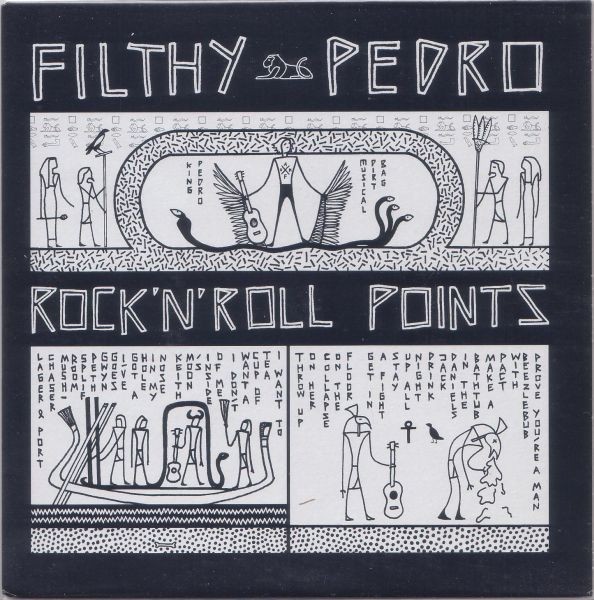 Filthy Pedro is… no, Filthy Pedro is just Filthy Pedro. Mr and Mrs Pedro had their son christened ‘Filthy’ by a recently defrocked priest and then let the wolves raise him to make the kind of music Graham Coxon would make if he really didn’t give a toss what people thought of him.

The result is the most charming barminess heard round these parts since Blah Blah Blah rode their flying double-bass into our hearts. ‘Rock and Roll Points’ itself (helpfully included in both radio edit and full versions, but really dude, I have to break it to you that Scott Mills probably won’t play it) is a minor classic – an increasingly hysterical tale of excess owing an irredeemable debt to Iggy’s ‘Real Wild Child’. Consider it a ‘Fight for Your Right to Party’ for consenting adults.

I’ve heard a few of these lo-fi anti-folk people and many of them are questionable ranters with an attitude. Then again the same could be said of boy bands, conscious rappers, comic trumpeters and anyone else with the brass balls to call themselves a ‘genre’. Mr. Pedro has more than comic value – these are tightly-written songs and the churning pub rock guitar solo from the title track is really, really good. Having said which, he is bloody funny too, as ‘History Lover’ and ‘They kicked me out of Anglesey’ (imagine the narrative of that one and you’re probably halfway there) confirm.

Take it away, Filthy: ‘Keith Moon inside of me, he don’t want a cup of tea, he wants rock and roll points’. Filthy Pedro’s music is available online and from dodgy men in even dodgier pubs (probably).

Written by McLaughlin on 7th December 2006 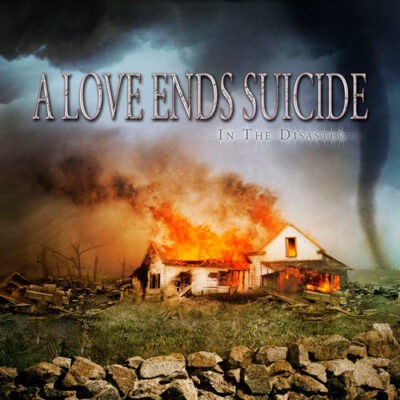