You can subscribe to the Jody Wildgoose tag micro-feed. 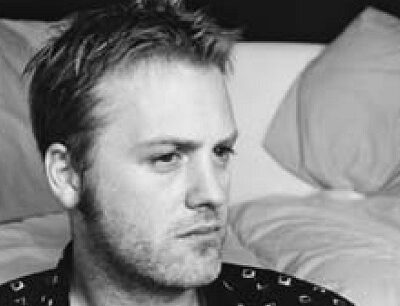 The lack of promotion by the record company for Babybird’s first album in five years, ‘Between My Ears There’s Nothing But Music’ and for his UK tour in support of this, have meant that Stephen Jones has had to cancel and/or postpone most of the dates he would have been playing in the coming weeks. […]