You can subscribe to the Mick Karn tag micro-feed. 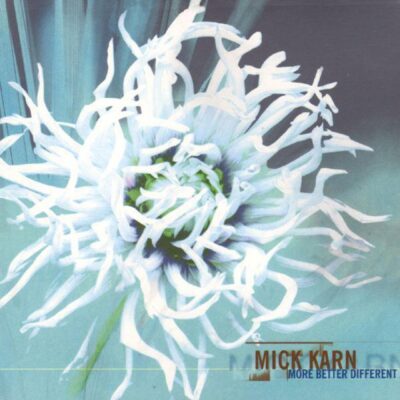 Back in the early eighties, Mick Karn was the bass player with the successful art-pop group Japan from which the singer, David Sylvian, became somewhat of an icon for the new-romantic movement of the time. Soon after Japan broke up in 1982, Mick released the first of a series of solo albums showcasing his talents […]