Shindig are a three piece funk/rock band from Hythe, Southampton, playing up-tempo tracks with hints of the Chilli’s, Spin Doctors, and Primus.

‘Pick Me Up’ opens the EP with a decent guitar riff that gives way to the bass in the verse and comes back for the one-liner break and chorus. The mix isn’t great and the guitar sound is a bit tinny, but the song itself is a decent enough effort.

Second track, ‘Prima Donna’, blows the first one out of the water with a tidal wave of funky guitar and bass. The opening riff is a stylish affair and throughout the song all three of the instruments display controlled quality where they might have been over the top. The ending brings to mind the break down in ‘Tommy the Cat’, but there is enough individuality in the song to make it one of the best on the CD.

‘Dreaming Again’ isn’t as creative musically, but the vocal melody is more carefully thought out and is the main ear-puller in the chorus.

The instrumental, ‘Akustrick’, fills a short space before the funk kicks back in with ‘Entertainer’. Featuring solid guitar riffs and a few changes in tempo, this track doesn’t quite have the focussed energy of the opening three songs.

Things pick up instantly with the brilliant ‘Self Obsession’, which is the best balance of rock and funk on the EP with a big chorus that matches the hooky anthemic feel of ‘Dreaming Again’. The muted solo is great with the drums thrusting their way in to the forefront then backing down for the guitar bending solo. The length of the song does work against it a little, but the radio edit would be awesome!

Final offering, ‘Am I Really Here’, has a darker feel with haunting guitars and more down-beat lyrics. The drums do an excellent job ghosting through the verse. There isn’t a discernible chorus in this track but it has a decent emotional feel and an interesting psychedelic break.

Shindig have moved on a fair bit since this recording but it demonstrates rather well the song writing skill and musicianship of the band. 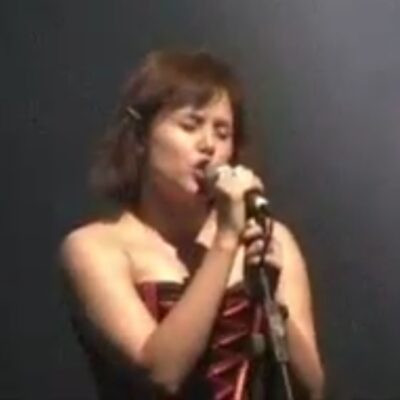 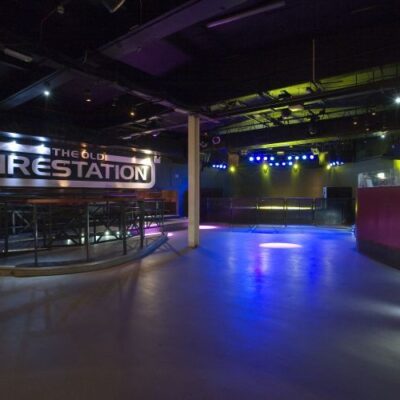