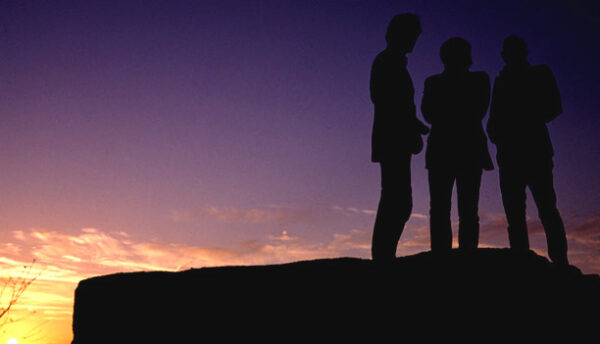 Sitting in between influences such as The Smiths and The Beatles, The Red Kites comfortably avoid a complete slating by pumping out three great tracks on this self-released single.

‘Stay Young’ has great vocals that wouldn’t have been out of place coming from Delays, with a sixties feel to the harmonies and guitars that have that jangly retro feel, but the bass and drums have a bit more of an eighties punch.

The rolling rhythm of ‘All Time Low’ combined with the gritty guitar riffs makes this track more like the Britpop of Suede and Gene. Clay’s vocal is distinct enough to be a sucess in this genre.

This brings us to final track, ‘East of Eden’, which is my favorite song on the disc. The pop intro and catchy chorus conjure up the summery indie-band feel that used to turn a music festival into a special memory, preferably with dandelion seeds in their millions floating through the rays of the setting sun. In fact, this is the defining character of The Red Kites; the music and lyrics are really good, but it’s the way they transport you elsewhere when you listen to them that makes them the band they are.

The production quality of these tracks is a little ropey, with something missing from the bottom end, but the songs still shine through.

Kalinsky - If You Will