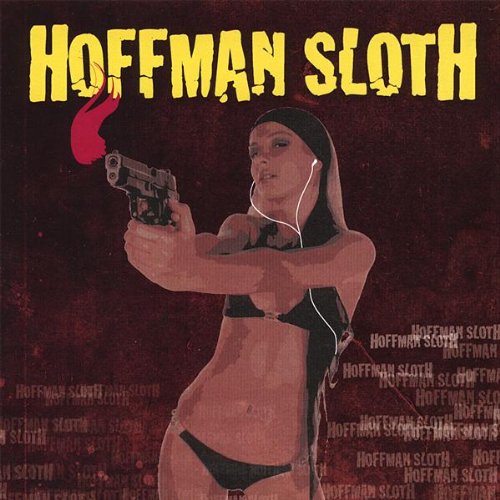 With the upsurge in retro bands like The Darkness and The Datsuns, we may actually be forgiven for thinking that we still live in the age of short jeans and white socks. Hoffman Sloth manage to use the better parts of rock from the seventies and eighties, along with their own ideas to create Trading Tea and Goodtime Glories. With a little trepidation I put the CD on and press play…

‘Circle of Me’ announces itself with a rumbling bass line reminiscent of Nirvana’s ‘Mr Moustache’ and sets the tempo for the rest of the album.

One thing these guys seem to love is guitar solos and, although I’m not a big fan of the axe-men of old, they manage to avoid sounding trite. Indeed the entire album keeps you guessing. As the second track, ‘Journey’, begins, the drums and bass send signals to your toes to start tapping, the jangly Sebadoh-esque guitar engages you, and every break and change works; nothing it seems is put in for the sake of it.

‘7 Ways to Saturday’ is probably the most immediate song on offer, as they pay homage to seventies rock. One thing about this band is their ability to have at least one real catchy hook in each song, whether its a lyric or a riff, days after you listen to it, ‘7 Ways to Saturday’ will still be playing in your head!

The crackling vinyl intro to ‘Standing Alone’ once again hints to the bands influences. This time its Anthrax and AC/DC. I did feel that they tried to put as much as possible into this song, and it sounds like it goes on a little too long, but it is still a solid song.

‘Arachnid’ is quite obviously the song that would rock live, from the opening bass rumbling and pick scrape, it sounds like Guns ‘n’ Roses from the Appetite for Destruction era. It certainly doesn’t let up as it crashes its way through, and the stop-start finale was made for playing live. It is that point alone that, even for a self-admitting loather of cock rock like myself, makes you want to get the old glad rags on and catch this band live.

‘Doing Stuff’ rounds the album off perfectly, and if you thought you knew what was coming, you’d be wrong! The use of Spanish guitars is a simple but effective touch. It also has the added bonus of allowing the vocals to cut easier through the mix and in doing so manages to convey more emotion than the other songs. In fact, the final Latino flurry that brings this CD to its conclusion leaves you with a warm glow and a big smile.

There is definitely something for everyone on Trading Tea and Goodtime Glories, if you aren’t air-guitaring to the solos, you’ll be humming the hooks for weeks after. Curse you Hoffman Sloth! 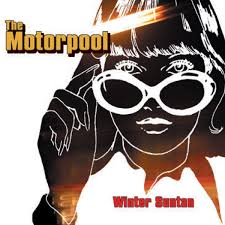