This seven track mini-album is the debut release from Psyattica, a youthful Portsmouth based four-piece who list Oasis, the Stereophonics, and the Red Hot Chilli Peppers amongst their influences.

Opening track, ‘My Obsession’, adequately sets out the themes that run through the heart of the album by soundtracking the usual rites of passage of growing up. That’s to say new relationships, old relationships, wannabeinarelationships and, judging from the fresh faced pictures of the band, they speak from recent experience. The track also manages to highlight most the shortcomings of this album which run through all the songs on the disc.

The first problem that becomes apparent is the weak production and the jarring mix which, to be fair, affects many bands in their early development. The guitars are too far down in the mix and in places it’s hard to hear that there is one guitar, let alone two, playing. The only time that the guitar comes to the fore is during the solos which are littered throughout the songs. In other places the dynamic of the musicians is lost, as the instruments seem to clash and clang rather than glide together as they should.

Unfortunately the vocals cannot also escape criticism as they are often flat while clearly straining in other places to reach notes, even during the slow sections. Rather than play to his voice’s strengths, the singer’s weaknesses are more often exposed and this detracts from the songs so much that the instrumental sections come as a relief.

It is clear that individually the band are capable musicians however, the faults listed above do not combine well with songs that are over long, predictable and one-paced. Repetition can be a useful tool in songwriting but when the majority of the songs come from the same pedestrian-paced blueprint it left me looking at my watch wondering how long was left to go rather than rocking out.

There are certainly some nice touches in places but there is nothing that sticks in the mind and makes you want to do that all important thing – hit the play button again.

There is still hope however, the band need to look back at their influences to see how the raw sound of early Oasis, the songwriting of the Stereophonics, and the dynamic of the Chilli Peppers all work to draw the listener in and keep them interested.

Written by Maidment on 29th November 2004 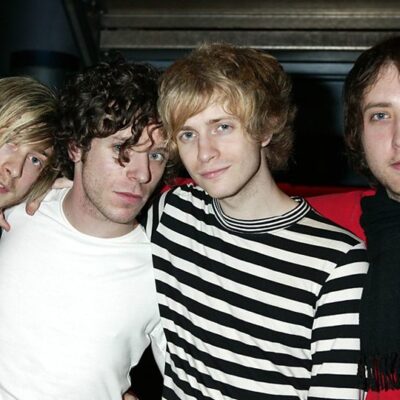 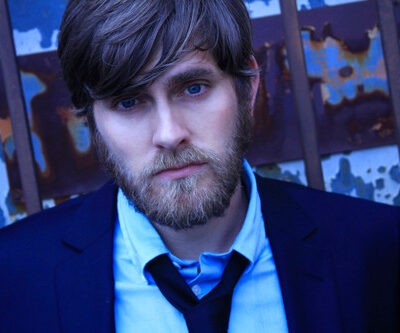