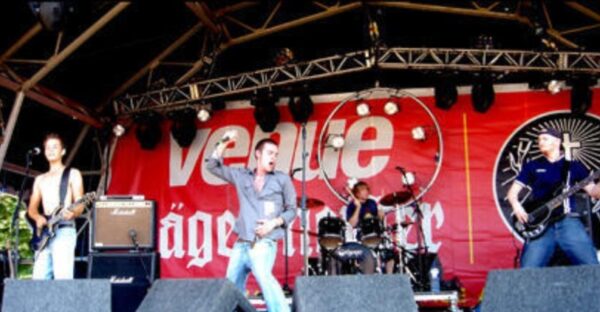 Bristol based four piece, Elguapo, have made a name for themselves by shifting a few thousand records and by organising two mini-festivals in their adopted home town.

Funky from the start, ‘The Longrass’, warns us not to walk in the long grass, and, based on their descriptions of what might be in there, I’m convinced. Ben Robinson’s guitar cries in the verse, supplies a chunky sound in the build up, and then lets rip in the chorus.

‘Tungsten Carbide’ kicks off with a chunky riff that holds back a bit in the verse to allow Dan Barker to slap out a name for himself on the bass. The chorus is a complete surprise with a driving rhythm that creates a huge contrast with the verse and seals the deal with a hooky melody.

Influences for this record come from Reef, Jamiroquai, and most of all from the Spin Doctors, which especially manifests itself in the second track and in Alex Hayes vocal.

If the rest of the album sounds as good as this, I’d better get myself a copy before they run out!

The Landing - As Flies Fly

Rotating Leslie - Running From Your Love 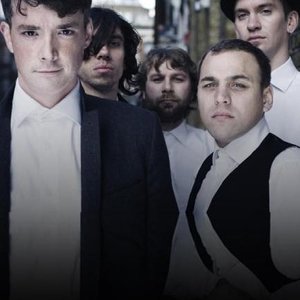