Active M, collectively known as ‘The Actives’, are a four piece band from London who you might have heard without realising it. With airplay on various radio stations, a music channel, and some spots on a DVD they’ve managed to slip in the back door with a grin.

And slipping through my front door without a grin but with some tasty promo shots of the band members, this nine track sampler of their Octopus album is a collection of songs that are all-out pop, with huge indie bits and a splattering of electronic keyboard sounds and samples.

Instantly grabbing my attention, tweaking on my pleasure-spots, and faithfully remaining my favourite track on the record, ‘Sunshine’ is a sparking tune with plinking guitars and a bass line that bobs about with none-too-low notes. After an incredibly pleasant verse and freshness-in-a-box chorus, a quick solo breaks up the track so the chorus can pop back in to round things up.

‘Just Want a Girl’ is a less obvious song with an 80s vocal effect applied to the melody and harmony, while the guitars take on more buzz. The overall effect is enhanced by moments that hark back to Jane Wiedlin and Kim Wilde.

To get an idea of the third track, ‘Stuntman’, imagine Cockney Rebel’s ‘Mr Soft’ played by the combined forces of The Human League and The Cure.

After a sampled vocal and radio static intro, ‘Maladaptive’ conjures a altogether 90s indie feel; like the Soup Dragons at times and The Wonderstuff at others, with a Placebo style vocal in the chorus.

The list goes on with notable additions in the form of the creative percussion of ‘Thicker Than’, the Doctor and the Medics style of ‘Monster’, and the funky bass riff of ‘Breathe’ – which also sports an unusual time signature (I would hazard a guess at 7/4 for you technical types!)

Fleeing New York - Up Up Up Up / At Night 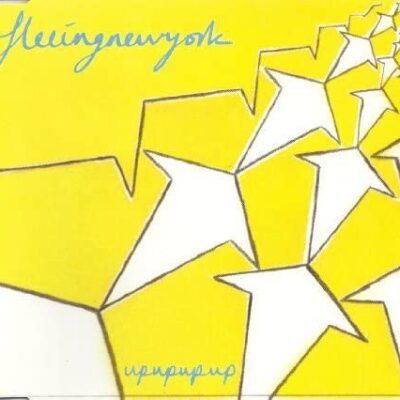 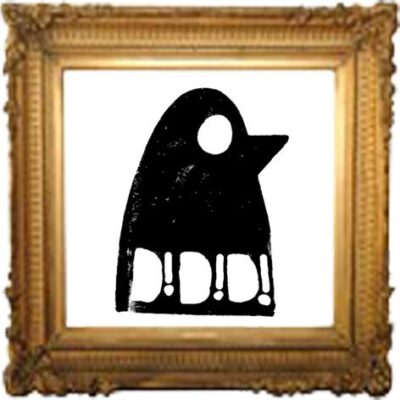