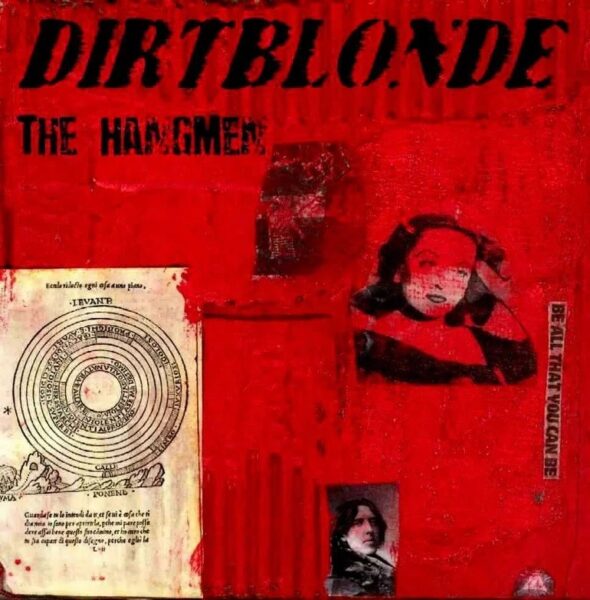 Based in Merseyside and virtually a three-piece, Dirtblonde are plying white-noise punk rock that is innovative, spikey, and (as their name suggests) incredibly dirty. Following their rather public split from their record company, the band has been receiving plenty of attention and it’s easy to see why.

There are a couple of cornerstones to the potential success of this particular record. The first of these has to be the punk-style subversive publicity that can’t do anything but help the reputation of a band such as this. Second is the intense guitar style of Ivan Hell (bonus punk-emergence surname reference) which will be familiar to Drugstore fans, but for everyone else, involves an overdriven mid-range throaty noise that sounds like it’s ripping the speakers in half. The third key element is the combined bass guitar and vocal style of Lula Blue, who sounds like a cross between Deborah Harry and Wendy James after an overdose.

Finally, there is a decent collection of material, with ‘The Hangman’ being the better recording of the three and also probably the better song with Dee Dee (bonus punk surname reference) the drum machine kicking out a respectable beat while the bass lends reality to the surreal guitar sounds. All this is topped off with a hooky riff and crazy blurred verse and chorus mix.

‘Superfan’ and ‘I’m Tired’ are even grittier demo recordings that capture a muffled indication of what ‘The Hangman’ belts out.

If you took all the deranged and distorted parts out of this recording, you’d be left with complete silence. However, despite the insanity of it all, the end result is as satisfying as it gets.

A must for fans of unusual punk rock music.

Fony - Live at the TMF Festival