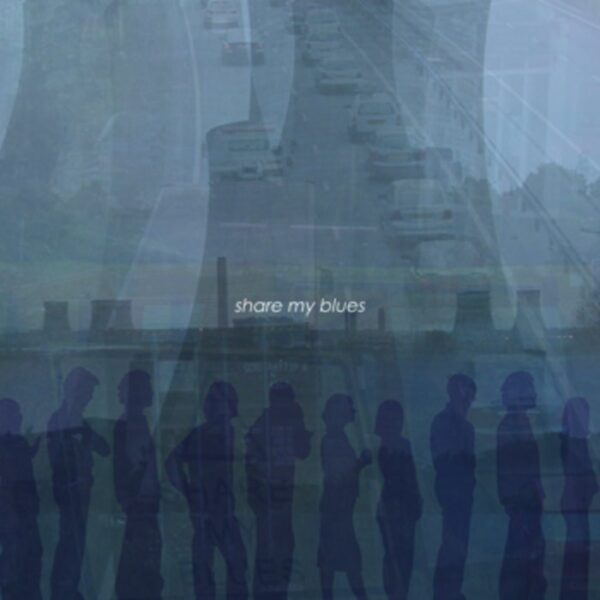 Taking a more smokey direction than previous release, ‘Someone Else’s Words’, the fourth Joff Winks Band release ‘Share My Blues’ is penned in for release on 13th February 2006.

The laid back pace allows the guitars to create a strong motif in both the verse and the chorus, with some delicate picking in the former and an unusual consonance in the latter, that completely changes to mood of the instrumentation.

It’s all very nice indeed and Joff’s vocal is as good as ever, confidently delivering the work-too-hard and get home late lyrics.

It’s clear that this music has the general appeal required to head towards a chart position, but it’s all derived from a credible talented band that can throw in something more interesting for the more discerning listener. 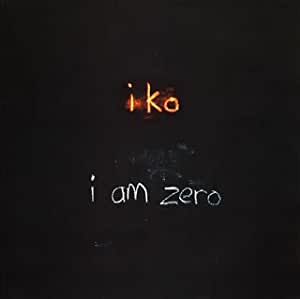