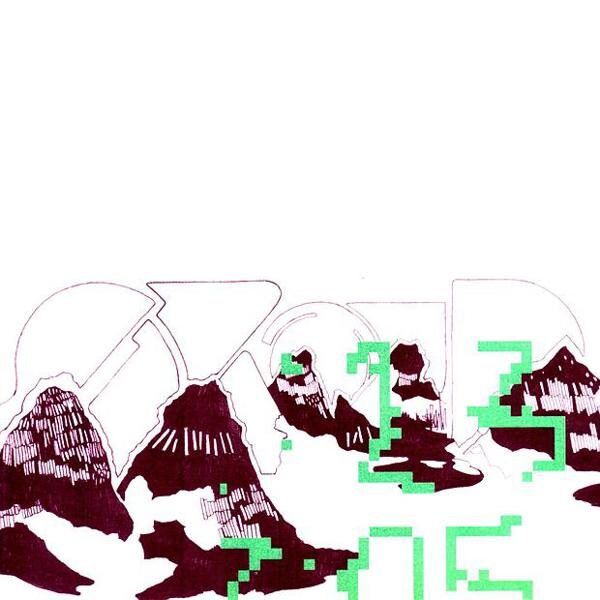 The first full release from Motivesounds Recordings sets an impressive bar for every record to follow. Systems and Drafts is a classy debut full of soothing electronica with a wonderfully judged sense of tone, melody and space prevailing through all thirteen tracks here.

The opening salvo of ‘System 3 Draft 2’, ‘Saker’, and ‘System 25’ present a façade of icy electronica recalling the likes of Massive Attack at their most paranoid, but beneath the pulsing synths and flickering melodies lies a warmth that seeps across the album offering a glimpse of sunshine to the barren landscape.

The mid album highlight of ‘System 20 (live edit)’ is a fantastic achievement fusing together whimsical acoustic guitars with some fantastic drum programming that resembles the kind of taut, off-kilter atmosphere that first launched Four Tet into music fan’s orbit.

If a fault can be found here it is that towards the end of the album the ideas seem to run out a touch. The finale of ‘THC’, ‘Bagtag’, and ‘Beat 1-1’ seem sawn off when they threatened to flower from their intricately crafted beginnings into a three song thing if wonder. Luckily the beautifully judger ‘Requiem for the Art College’ hoists the bar back up at the last hurdle to ensure the album finishes in the same excellent vein it began.

The range of dynamics, fantastic sounds and quirky arrangement here have helped to shape a record that electronica specialists / godfathers Fat Cat Records would be proud to have in their release schedule. Only the addition of a vocalist here I feel, is the difference between a great album and a big breakthrough album. Should they choose to bring one in for future recordings, these guys could quickly become a real force to reckon with.

In Skoud, Motivesounds have uncovered a gem and with more records of this quality they could quickly become one of the most vital indie labels in the UK.

Nothing - Splints and Oxygen EP