The album opens up with some static and church bells (always a nice touch in my book) before a juicy bass line and some scratching guitars kick in. Opening track ‘DBM’ showcases what potential this Oxford two piece have. It’s a lively starter that benefits from the use of sample guitars to add an extra dimension to their electro-pop sound. The electro pop style of ‘I K N o W’ brings back memories of both PWEI and the Pet Shop Boys with its vocal stylings and beepings.

The dubby intro of ‘Wichita’ follows and almost gets away with ripping off that drum roll made famous by New Order. Unfortunately after the momentum of the first two tracks, it sounds a bit flat and clinical, though it does have the trappings of a potentially great live song.

‘Junk Food’ starts up with a clever spoken lyric over a minimal keyboard line but gets lost on its way – the robotic nature of the drum track loses the initial edge of menace and the song soon becomes a Depeche Mode pastiche. The next two tracks ( ‘Violence’ and ‘February’) continue in a similar synth pop vein and don’t hold this listener’s attention as a result.

The short instrumental ‘A Transmission of Joy’ is a gem though and acts as a wake up call before ‘West End’ starts what traditionally would be known as ‘Side 2’ of the album. A drifting melody and a wonderfully phrased chorus line linked together with unusual urgency – definitely one of the high points of the album.

Sadly the hit and miss nature continues as the next two tracks (‘Don’t Follow Fashion’ and ‘Bangkok’) have some good ideas that don’t quite come off.

Another short instrumental break is followed in the same vein by ‘Heart’ before their early single ‘The Lost Souls Club’ closes the album. You can see why this was a favourite of Rodney Bingenheimer, full of energy and an infectious sing along chorus – certainly saving the best ’til last!

Refute Fake Icons has some good songs but sadly the quality of these tracks isn’t maintained throughout. 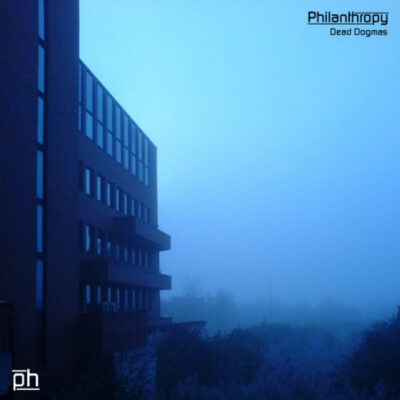