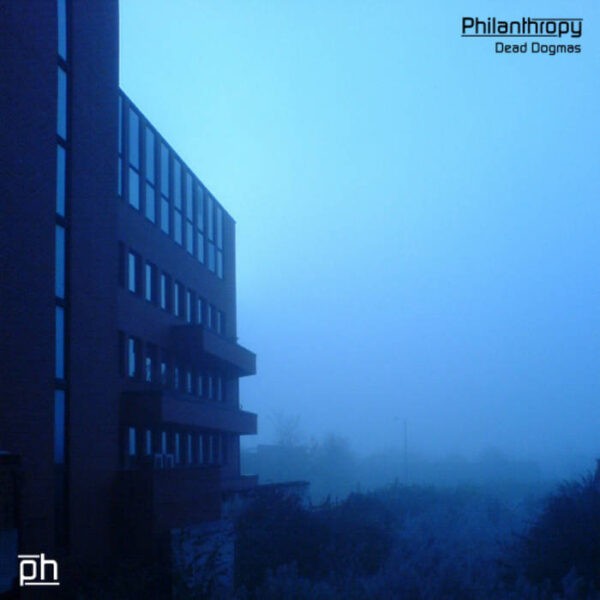 Tim Huzar and Ollie Daffarn, creative brains behind Philanthropy, can be proud of themselves as at times it sounds like the whole of Radiohead are in the barn with him on this one. He and his crew have offered us an album of three parts.

There are a few fairly standard rockers, which tend to be negligible as there’s nothing in the galloping riffs of ‘Asphyxiation’, for instance, that hasn’t been done a thousand times before.

The majority of the ten songs, though, are in the same poignant, hollowed-out style as the quieter bits of ‘The Bends’. It’s a style that suits the band’s talents. ‘Scythe Down Rain’ is typical of the template, its acoustic bleakness convulsed by intermittent guitar explosions.

The best of these is ‘Sciolism’, which does a great deal with very little. A muted organ adds texture and drums thump gently in the silence. This is easily the most powerful song on the album and also the quietest. String a few songs like this together and the haunted-monk ambience can get a bit samey, but it’s good stuff.

The elephant in the room as far as any reviewer is concerned is ‘Goat’, which seems to have strayed in from another album altogether, possibly a Rage Against The Machine tribute done by 15-year olds. Strangely enough, it’s probably the most successful ‘heavy’ number on the album. That party political rap in the middle, though… not sure whether it’s insane genius or just insane.

‘Dead Dogmas’ is a qualified success. ‘Numbing Hum’, the last song, is another in the vein of ‘Sciolism’ et al, ensuring that the best qualities of the album remain with you (along with a shouty bloke called Touche declaring Charles Kennedy to be a ‘ginger bastard’, which is also quite hard to shift from the memory). They could well go on to make something bigger and better; here’s hoping they do.

Written by McLaughlin on 7th July 2006 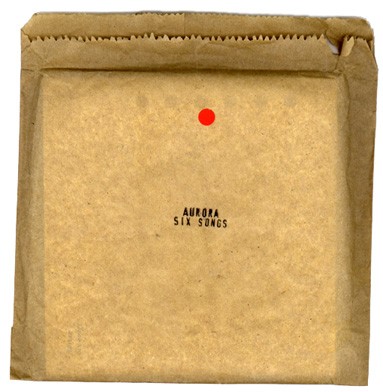