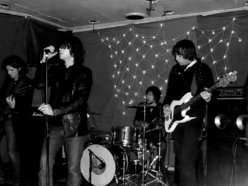 Liverpool’s Freemaker peer out of their promo shot like the runners up at a Richard Ashcroft look-a-like contest ( they couldn’t win because the only similarity is that they have that all-black tight leather jacket look going on!)

It’s a completely un-Verve-esque affair in terms of music though, with a blasting retro-rock outpouring that compares to The Rifles with bits of The Kooks going on in there too.

‘Leaves’ is alright to start with, although it’s strangely un-engaging for a few moments before it heads into a great spiky section that grabs you by the arm and thrusts you into the rollercoaster of a chorus without fastening that really uncomfortable bar that crushes your shoulder blades.

It’s the lyrics that drag you into the next song, ‘Cold Ashes’, which adds the emotional epic qualities of a Coldplay composition into the shell of a rock song. What this means is you get that hunched over tearful feel without all the dull ‘waiting around for something to happen’ stuff.

They’ve gone and saved the best ’till last with ‘The Wire’, which grips from the intro, right the way through the unusual verse and teasing build ups. The chorus isn’t the biggest on the record; that award goes to ‘Leaves’, but the invention contained in this song deserves some kind of naming rights.

It’s not difficult to imagine why they got the support slot on the Echo and the Bunnymen UK tour after listening to this. 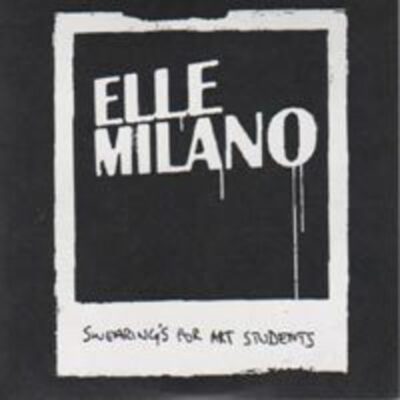 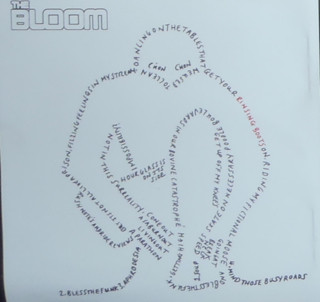