Sweaty, skinny and raw rock, what more can you ask for… The Shutdowns are the newest, trendiest lads on the Bournemouth circuit and, with a few gigs under their belts and an impressive and rapidly growing fan-base, they are most definitely are a band worth checking out now.

Sitting in the corner of the dark dingy Portman Hotel’s ‘Green Rooms’, a fitting location with just shy of a hundred people in the room, you really feel like you are part of something special.

Musically The Shutdowns are reminiscent of the Arctic Monkeys, Bloc Party and the usual indie suspects. But don’t judge them by this comparison though, they don’t just stick to the usual song routine, their tunes glide between timings combining Clash and Sex Pistol spit in your face punk attitude and a dash of the modern indie punk generation such as The Paddingtons and The Cribs.

This band seemed to be making a stir locally with almost all of the Bournemouth indie kids taking to the streets of Boscombe just to grace the Portman Hotel with their fashionable presence.

With a bright future ahead, a strong fan-base and a list of radio worthy songs already created, there is no reason why The Shutdowns can’t go further with their young musical careers. 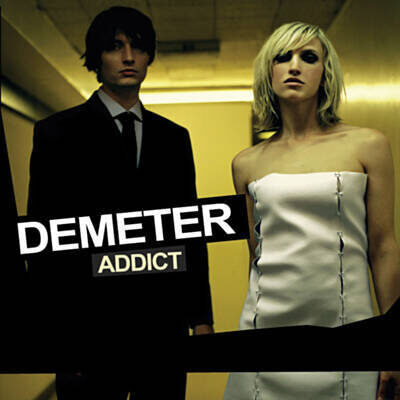