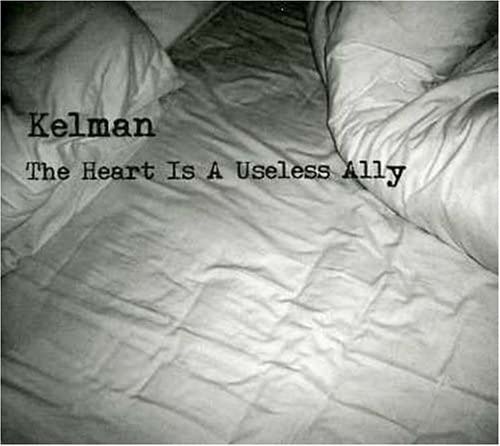 Kelman
The Heart is a Useless Ally

Oh you little tease… a little bit of a guitar and a chap in the background asking whether we’re ready to delay the intro for a tantalising few seconds before ‘The Heart is a Useless Ally’ finally begins.

And when it does, it’s a Hammond accompanied retro meets indie track that doesn’t really break away from that ‘my first chord progression’ territory. Think ‘Love Stinks’, ‘Wild Thing’ and many others that head up and down that fretboard in an unbroken transition from E to B to A to B… it does it in the verse and then it does it in the chorus. There’s even time for a slightly louder version of it for the intro.

‘Untitled’ is actually a million times better. The guitars are a bit more creative and the whole song has a more brooding feel that’s a hundred miles from the blandness of the title track. The vocals are deep and hushed and, even though that darn Hammond organ makes a rather surplus appearance, there’s a good build and fall to the track.

It’s definitely a record of two halves, although only one of them is really worthy of gracing the surface of the disk.

PhonotonalMusicSingle Reviews Kelman – The Heart is a Useless Ally
Kelman 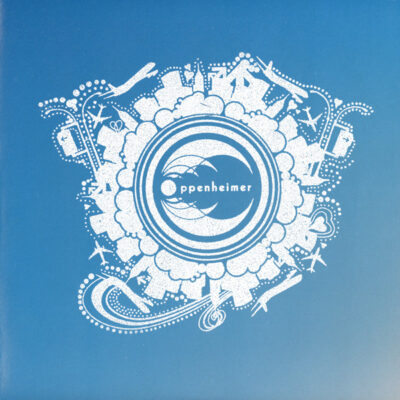 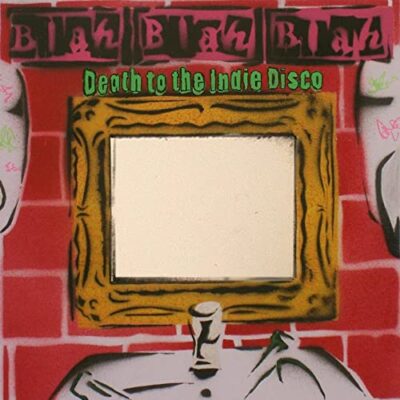