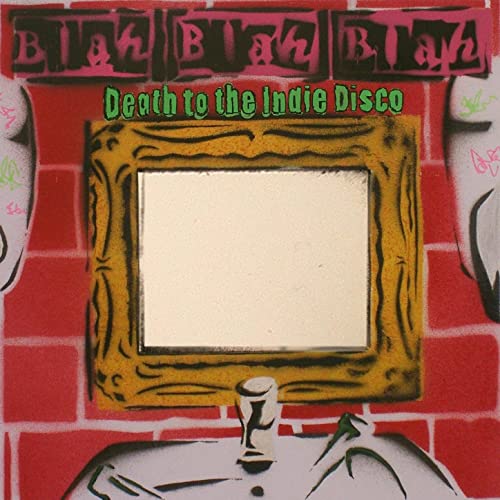 I was off duty, and still you ravished me. To be exact I was reclining at the Old Queen’s Head in Islington, waiting on a solo gig by the great Freddie Stevenson (this time armed with an Electric Guitar, all the better to make himself heard above the assorted N1 chatterati), and looking forward to enjoying the man’s songs of genius without having to compare them to a molten polar bear or the like.

Anyway, Fred came on, rocked, and folked like a particularly thoughtful force of nature and we were all very happy, but that’s not what this is about. For some reason, though it was the finale of a month-long residence, he wasn’t the headliner this time. As we squeezed into a corner to allow the next band to hump their double bass onto the stage, we speculated on who Blah Blah Blah might be; friends of the management? Arthouse prank? Incitement to leave early? Mercifully, we stayed. Well, when there’s a double bass and a ukulele involved, you have to stick around for curiosity’s sake at the least.

This is not a live review. It’s a review of the CD I all but begged them to give me after their set swept me away. Where on earth to begin? The lyrics are great, strong stuff in the tradition of Dury, Skinner, Ray Davies, and anyone who’s ever skewered daily life and times on a razor-sharp couplet. They’re phenomenally good musicians too, just as comfortable with funk, jazz, or music-hall styles as with rock.

The snarling demolition of the Scene in ‘Death to Indie Disco’ is a prospective hit boiling with attitude and ideas. It could easily make them as big as any of the posers they slate, especially now Big Brother’s Pete has made it acceptable to shout ‘WANKERS!’ at prime time.

‘Cheated’ dissects an ex-lover who’s taken up with ‘some meathead who belongs in a zoo / But when he’s naked he looks like Zeus’ in an acoustic ballad, managing to be both spiteful and tender. ‘Degenerates Multiply’ puts down the scalpel and picks up the hammer again, in what sounds very much like an assault on more wannabe scenesters (the orange-tanned Essex kind this time) with a Libertine tint.

BBB are like nothing else you’ll hear at, well, an indie disco, or anywhere else. Do Dirty Pretty Things have such an adorable trad jazz influence? Does Borrell have the presence, or the pipes, of ukulele-toting front-whirlwind Jay? Can anyone, anywhere, hold together quite such a loopy mix of influences and ideas so energetically? This is not a live review, but I can confide that these three songs, fine as they are, only scratch the surface of BBB’s talent. Go and see them – they’re one of the hardest-gigging bands in London and might even be playing in your garden right now. If they are, don’t draw the curtains.

Written by McLaughlin on 18th September 2006 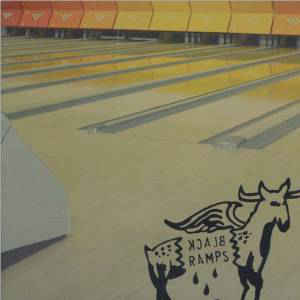