As a writer, you become very conscious when you keep on saying the same thing. However, bands like Franz Ferdinand and the Arctic Monkeys spread such a worldwide inspiration that it’s not possible to listen to any band that’s heavily influenced by the fuzzy-guitar and suave vocal revolution without naming names.

However, I’ll do my best to avoid it in this review.

Gear kick off their demo with fuzzy-guitars and suave vocals, with throbbing scuzzy bass lines and an all round appealing, new-britpop sound that does them quite well.

‘Liquor’ is the obvious track on this CD, but ‘ElectronastE’ is the real winner, with a splash of originality and a bit of pull from the chorus.

The briefest of listens to their more recent recordings will demonstrate that this band have a lot more to offer, so if you want to hear more check out ‘Attack of the Killer Pills’ rather than the a-side on offer here. If you do hook up with this CD, you’ll be drawn to the b-side.

Gear are definitely a better band now than when they recorded this one. 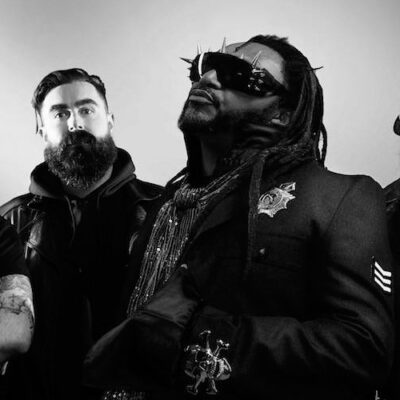 The Shakes - Live (One Flew Over) 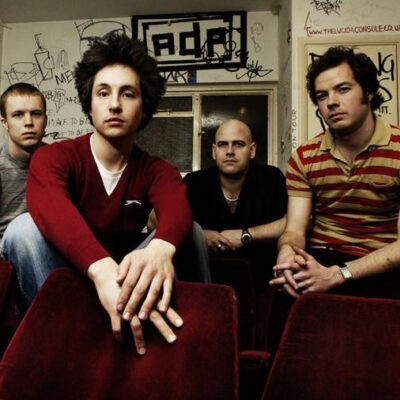