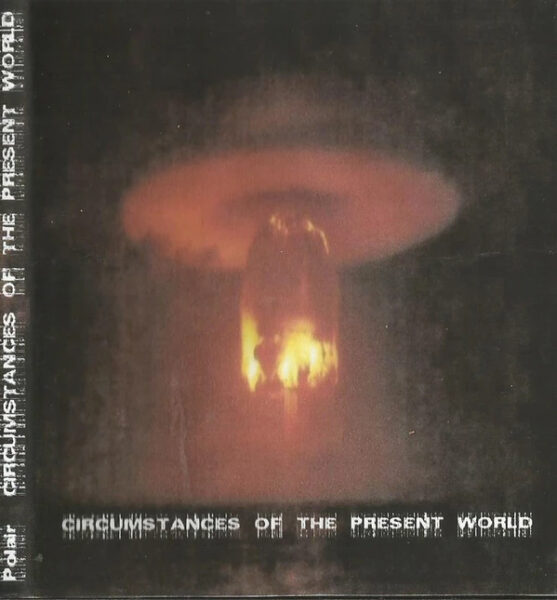 Polair
Circumstances of the Present World

An eighties style intro to ‘World Gone Daft’ will force you into either the love or hate category. An opening that, if it weren’t for the vocals, you’d put money on it being early Bon Jovi.

Just a four song sample of the full album, Circumstances of the Present World, becomes more enjoyable if you force your ears to concentrate on the music rather than the lyrics. That said, the vocals have a certain tone that fits the deeper meaning behind the songs. This might have something to do with the handful of political and worldly opinions that came with the demo, on little pieces of paper. How novel. It’s hard to know what to think, do you agree with them and the nature of the music or just try and enjoy it on its own? Me, I hate politics.

Melancholy seems to be a running theme, at times the music reaches depths of heartfelt beauty but it can also become spacey – so I wouldn’t slap it on if you’re looking for some fun. Some deeply moving piano work can’t be faulted and Polair definitely venture into the realms of brit-pop at times and would no doubt fit well in today’s chart.

You wouldn’t be wrong in thinking ‘LovEx’ is bordering on dance music being the catchiest track of the demo and an almost surreal chorus. It can seem a bit intense but at the same time delicate and intricate.

As an album it definitely meets its aims in trying to shake us to think about today’s society yet doesn’t fail to bring you down. Great title though.

Written by Brayer on 4th October 2006 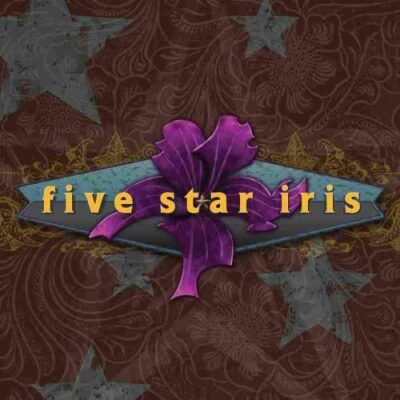 A Life In Bandages - Demo 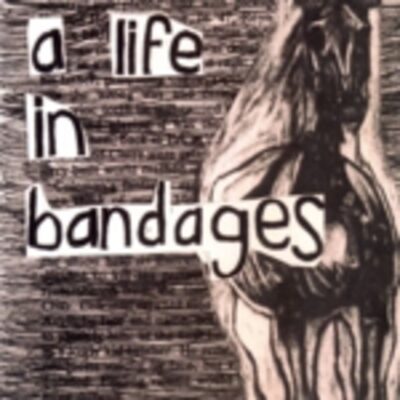