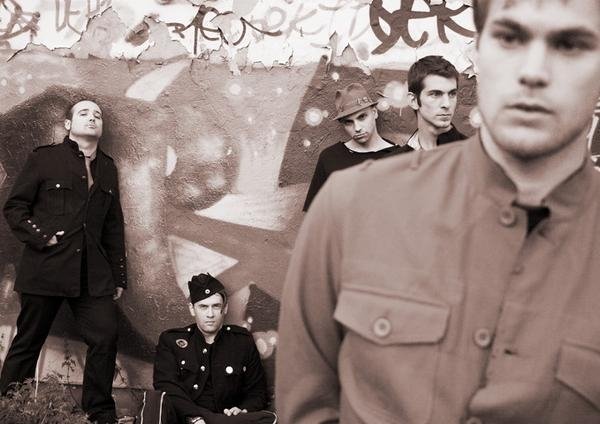 In the streets of Soho everyone is welcome, and keeping up appearances is the iconic Madame JoJo’s, with tonight’s eclectic range of acts.

First up is Kicktin, a punky three-piece brimming with teenage angst. The dyed hair and attitude can’t disguise the lead singer Axe Girl’s baby-face and the songs are similarly undeveloped. It’s Pink meets Blink 182, with the slightly masculine sounding vocals struggling frantically to keep up with the relentless drums.

The songs are repetitive and underwhelming, until Axe Girl ditches her guitar to focus on the vocals. This allows the music to breathe and a few melodies escape from the otherwise unrepentant guitar thrashing.

Just when I’ve given up hope, Kicktin pull it out of the bag with closing song, ‘I like Girls’ – a stylish Gwen Stefani inspired track with catchy ska breaks. The bass is jazzy and engaging and you can’t help but tap your toe to the clichéd chorus that would be right at home on the radio.

Next up are Knights, whose lengthy stage preparation should’ve hinted at the bizarreness to come. When they do take to the stage, I feel as though I’ve been transported into a Eurotrash set. Preening in a tight black catsuit with fluorescent red hair cascading down her back is lead singer Elisabeth Valentine, accompanied by fellow singer Thomas Knights in an indecently tight waiter’s outfit and suspiciously blonde locks. Flanking them are two dancers sporting radioactive contamination-style body suits, before stripping off to reveal leotards and fishnets. Confused? I was.

The visual spectacle had me rapt for a good ten minutes, before I noticed that the music wasn’t bad either. It definitely wasn’t your standard gig fare being some of the campest 80s electro dance pop I’ve ever heard. A sort of Kylie – Daft Punk – Scissor Sisters hybrid.

The most surprising thing is – it works. Despite the cheesy awfulness – choreographed dance moves straight from the playground and indefensible lyrics such as ‘Make love don’t fight/ I wanna f**k you tonight’ – the crowd couldn’t get enough. Even after a song about stretch limousines complete with ‘the steering wheel dance’, it was a veritable scrum to buy the overpriced CDs.

Knights’ success made Rapid Fiction’s headline slot somewhat of a double-edged sword. The contrast would’ve made a funeral parlour look more lively, as they launched into a dark, agonising set completely at odds with the preceding frivolity.

At a glance, Rapid Fiction look like the Bravery, with their military style jackets and quiffed hair. But the sound is anguished and fraught and more akin to Joy Division. The music seems designed to make you uncomfortable; the relentless thudding guitars forcing you to maintain a heightened state of alert, probably leading to a nervous twitch if exposed too long.

Towering lead singer Carl Thompson looks troubled and angry as he yanks the microphone and practically rips the words from his mouth. He’s like the abandoned Frankenstein’s monster (albeit much better looking), misunderstood by the crowd who drift off in search of happier things.

This isn’t to say Rapid Fiction are bad – far from it. The growling guitars overlayed with keyboard melodies are pulsating and infectious. They know how to tightly command a riff with a military precision that’s reflected in their outfits. Packed with emotion they may be, but the vocals are raw and harsh.

This is a talented five-piece but there is also the sense of too many people vying for the limelight. The vocal duets between Thompson and bassist, Nick Mann, are rich and deep – a vast improvement on the solos – but look like a takeover bid. And like so many bands, Rapid Fiction need to learn to stop all playing at once and experiment with the relentless format a little more.

The intensity of the set demands a lot from the audience and is difficult to embrace, yet Rapid Fiction have the precision and poise of an accomplished act. Everything from their wardrobe co-ordination to the polished instrumentals smacks of experienced performers, but as this evening demonstrates, headlining isn’t everything. 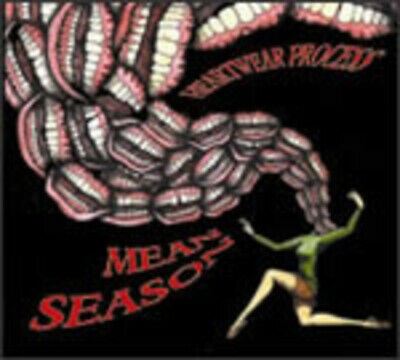