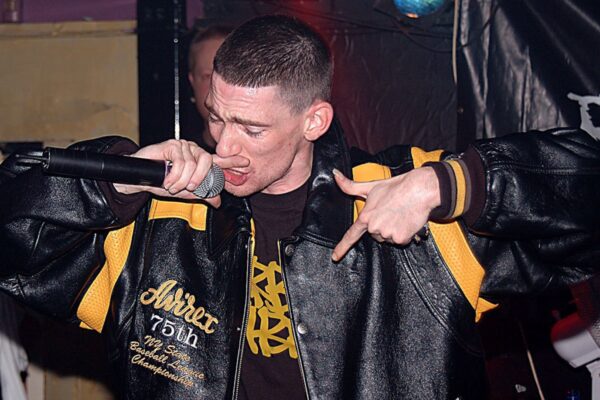 The time had just passed midnight. So far the only glimpse the over anticipated crowd had seen of the man they had come to see was the occasional curtain movement at the side of the stage from his son Lil’ Jigz. Mud Family member Reality? had so far done a good job at plugging the gap with a display of strong lyricism in the form of his track ‘The Truth’.

Other support slots were filled with the rest of the crew including Singa Blinga, Nasah and Lil’ Jigz. It was, however, time to bring on the birthday boy. The man everybody had been waiting for. Enter to the stage a man who, by his own admission, has ‘been around for a long, long, long time’. Enter Skinnyman.

The UK Hip Hop veteran came on stage as charismatic and energetic as ever and treated the crowd to a suitable opener from his classic album ‘Council Estate of Mind’ with the banging ‘Fuck the Hook’. The intimate crowd had finally rushed to the front of the stage and started to get down to the sounds of Finsbury’s finest. The addition of balloons and streamers only seemed to add to the atmosphere as they floated around the stage, every now and then getting a nod or fist back in to the crowd from a hyped Skinny.

As always, his flow was effortless and the rhyming tight. The performance was improved further still, with Skinnyman at times acting out the lyrics that were coming out of his mouth by swinging fists, flailing legs and even hanging himself from his mic wire to help get his message across.

This was no half-hearted rendition of tracks that he had performed a million times before. Skinnyman is all heart. Further offerings from the acclaimed album followed until he got onto his recent guest slot material.

Highlights included the first verse followed by a freestyle over the DJ Mentat produced monster that is ‘When I Give My Heart to You’ as well as a showcase of the underground smash he released with Foreign Beggars, ‘Hold On’. During the opening verse of ‘When I Give My Heart to You’ Skinny spits, ‘I’ve lived a shystie life, where hip hop’s the part that I like, that’s why I gave my heart to the mic’. The difference between this type of lyric and those so often heard from other emcees around the county? They are heartfelt and believable. I don’t need to outline to most of you that so much of what is rapped about in the current Hip Hop scene shares no resemblance to the reality of modern day British life. A British way of life that Skinnyman’s album and rhymes personify.

The night got more interesting when a cake was brought on stage for the rappers 32nd birthday and he insisted that the crowd assisted him in blowing out the candles. All this and there was still time for Skinny to bust a few freestyles and voice his strong political opinions before his usual plea for the crowd to check out www.wateraid.com to help the impoverished children of the world.

All in all then, a birthday to remember, not just for Skinny but for the small crowd that had just witnessed one of the world’s finest wordsmith’s on top form. 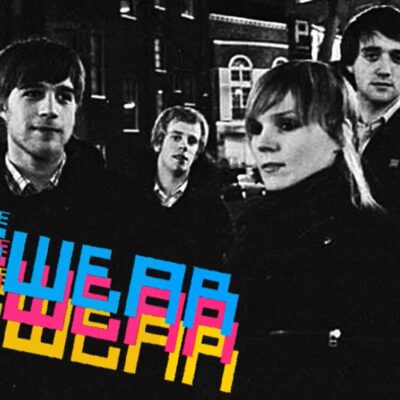