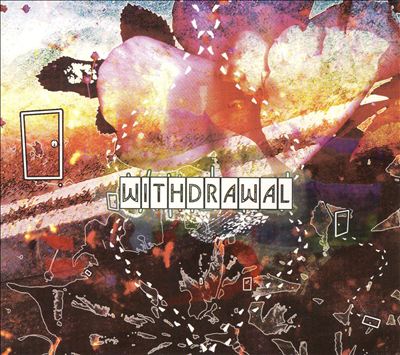 My girlfriend has a code. I’ll be playing something on the stereo – last time it was Misterlee – I’ll ask her what she thinks, she’ll screw her face up, tug extra hard on her cigarette and with a sharp intake of breath say ‘it’s interesting’. That’s when I know I’ve found something I’m going to want to listen to again and again.

This self-released album – arriving all the way from sunny California is very ‘interesting’. Post-rock is a difficult genre. The line between being visionary and just throwing a load of ideas at the wall and seeing what sticks is a fine line and one that many bands sadly fall the wrong side of. It is clear though, that the twenty-month gestation period that this album has gone through has been time well spent.

The attention to detail throughout is intimidating with every conceivable corner of the mix accounted for and taken care of. Throughout the ten tracks here, a mini orchestra’s worth of guitars, vocal sections, keyboards, cellos, loops, percussion, and god knows what else have been deployed to add a massive substance to the initial smorgasbord of ideas.

The problem a lot of acts have with this genre is that having spent a long time in the studio creating their opus they often lose sight of being able to play these songs live. Withdrawal, however, have clearly written and honed this album in the rehearsal studio before using the studio to stretch their blueprint to devastating effect.

Shades of Sonic Youth, Explosions In The Sky, and post-rock giants Mogwai seep through here but it’s the band’s sheer playfulness and willingness to throw a curveball into the mix every now and then that shows what an important force this band could be.

Sure the vocals are never going to win the x-factor but that’s missing the point – the sheer beauty of the music on offer from the military-style drum beats that permeates through opening track ‘Macroscopic’ right through the fantastic mid-album peaks of ‘Death of an Oarfish’ and ‘October 23’. There are more than enough reasons buried among the tracklisting to justify this record being in as many CD racks as is possible!

All told a fascinating record that reveals more with each listen and one that is definitely worth the outlay and the time needed to absorb it properly. 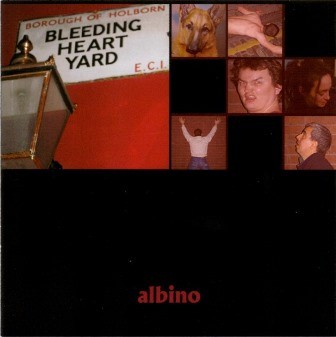