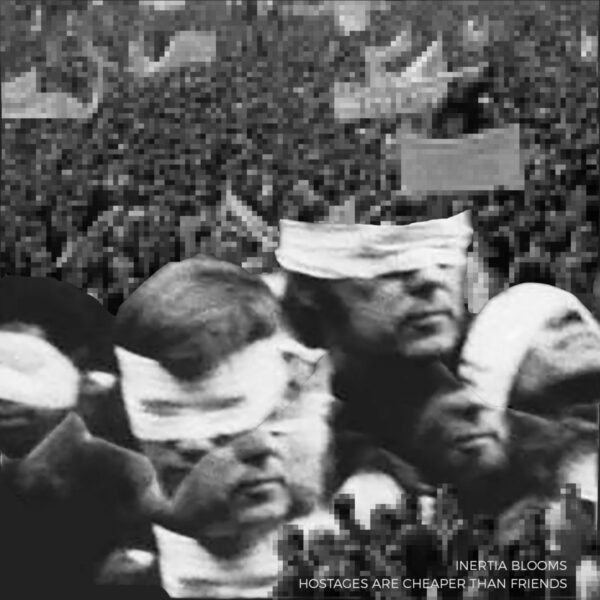 Some might say the length of Inertia Bloom’s tracks is indulgent and unnecessary. They’d be right. To keep you listening to a track that’s over 15 minutes long it’s got to be bloody good and unfortunately, ‘When I Sleep I Point at the Sky’, just isn’t. If you took the drums away, in the beginning, they sound not unlike a chill-out record you’d find for sale at a petrol garage somewhere.

There isn’t really much to pick out from the first track, despite its length, just that it can become a bit too slow. So it’s a blessing when the pace finally does pick up, the distortion kicks in and it then makes it just about worth it. The guitars really are what keep this song going; maintaining their credibility. You could say it wouldn’t go amiss as a classic rock song, mind you, that’s only from seven minutes in.

The Kings of Leon style vocalist pairs well with the softer music for most of the EP and there’s no doubt about their musical talents. Specks of inherent tenderness and passion for the music can put a smile on any face, but they all too often slide into instrumentals that cause attention to wander.

If you were feeling charitable you could say they’re a highly talented band that got a little out of their depth. 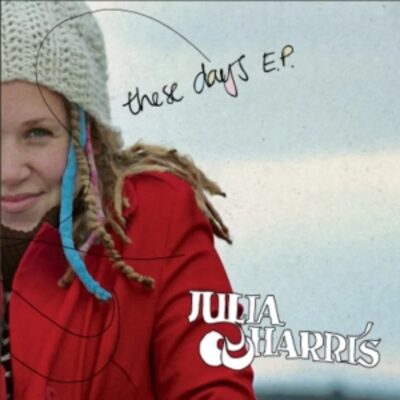