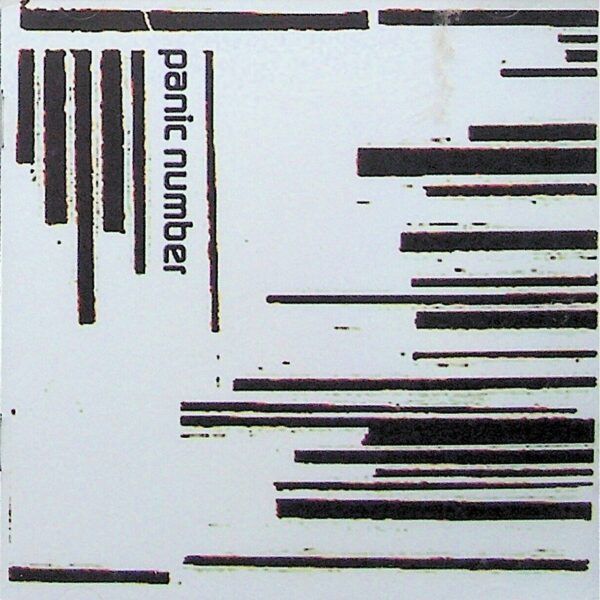 Panic Number
From The Low LP

Panic Number have a very tidy indie sound with razor-tipped guitars and soft keyboards, and the addition of a Simon Le Bon meets James Harding vocal ensures the overall quality.

The tracks vary from the pace and freshness of ‘Young Worrier’ and ‘Lights’ to a more subdued and complex atmosphere such as ‘This Day’. There’s always plenty going on though and there are nice individual moments from all of the instruments.

The clincher for this record is that if you like one of the songs, you’ll like them all. They aren’t the same by any means, but they all carry the distinct flavour of the band. Some of the songs have more curb appeal, whether it’s a more hooky guitar line or a bigger chorus, but the other tracks grow on you more gradually – one of the keys to a good album. 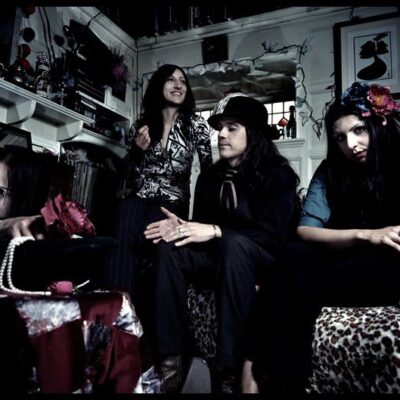 The Hedrons - Live (A Different Day / Get Amped) 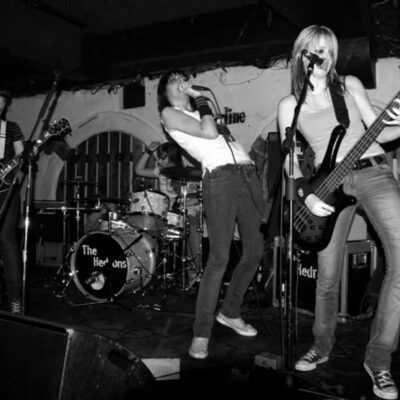