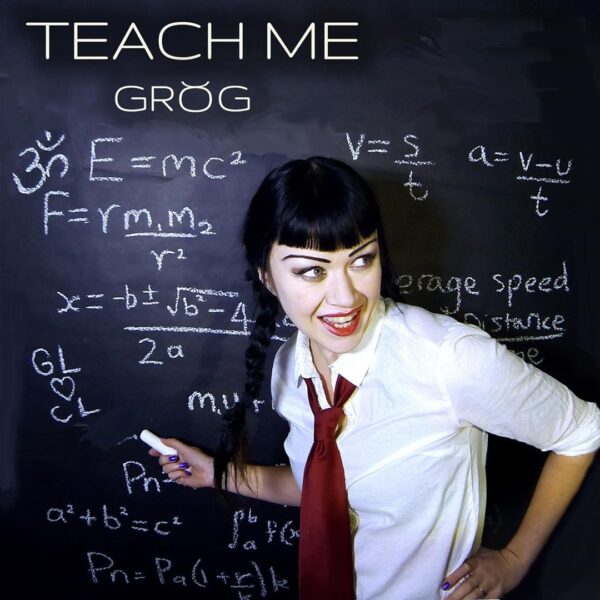 Rebellion and hope collide in a darkened Paul Young pop single that is either anti-school or pro Jerome Bruner. Accompanied by a beat-em-up video reminiscent of the early arcade manifestation of Mortal Kombat, ‘Teach Me’ aims to amuse while we wait for new Die So Fluid material.

It could be Scarlet Soho providing the backing track, which pulses and fizzes along behind the warm melody. “It isn’t that we don’t want to learn, the atmosphere just feels all wrong,” amidst references to the monsters of the modern world. The chorus has a stomp that pumps along in contrast to the roll of the verse, giving us a little of that rock stomp.

The song and video are from the archive but are oddly relevant as the evil overlords order our children back into school to sacrifice their health to the gods of the economy. Nevertheless, the underlying theme seems more hopeful for the future. 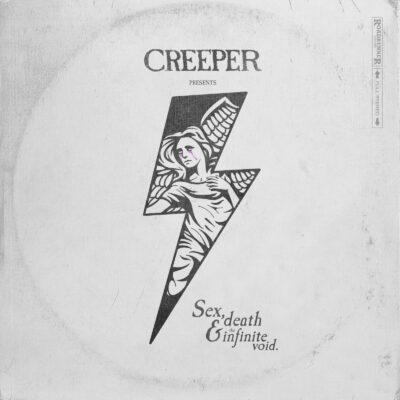