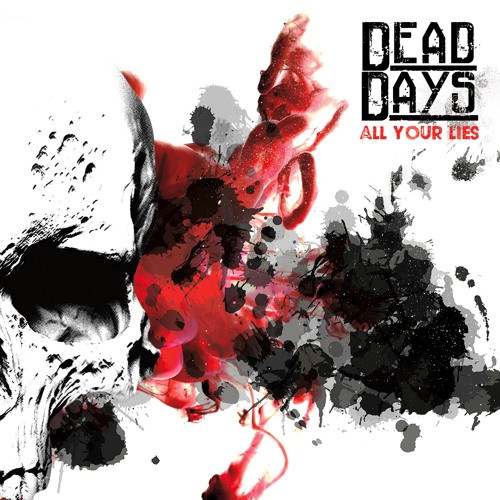 Dead Days
All Your Lies EP

Dead Days left a faint green dot on our radar with a song called ‘Try’ way back in 2016. We investigated the radio silence to find they released an EP called All Your Lies a year later, so we’re writing about it now to poke them into telling us what’s coming next.

This band has something great going on in its rhythms. The songs have an appearance of edgy rock, but hidden within are hints of something else influencing the sway of the songs. This is especially evident outside of each chorus, with the verses providing the stutter to contrast with the flow. Some elements could be inspired by classic rock, others by the more funky end of the rock scale.

Songs like ‘Fight’ definitely have an instant draw. The intro is compelling; you know something is about to happen. The mix of choppy sections and straight sections gives this song a serious punch. ‘Worthless’ is made from similar stuff, rhythmic with some added smoulder.

For something different, ‘Winter’ is a more reflective song, ‘Daggers’ is a stomping alt track, and ‘Not My Home’ is a classic slow rock track with a big solo.

Their latest update (2020) suggested work on a new EP, so we hope they haven’t been crushed by the pandemic. 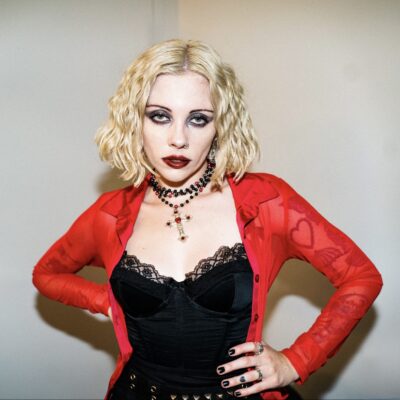 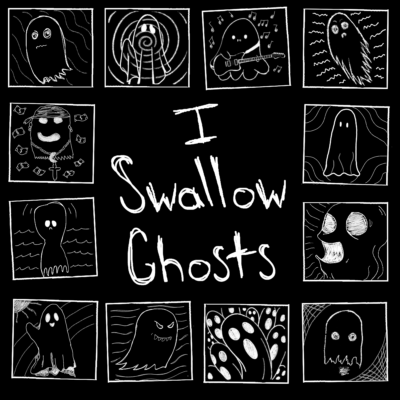