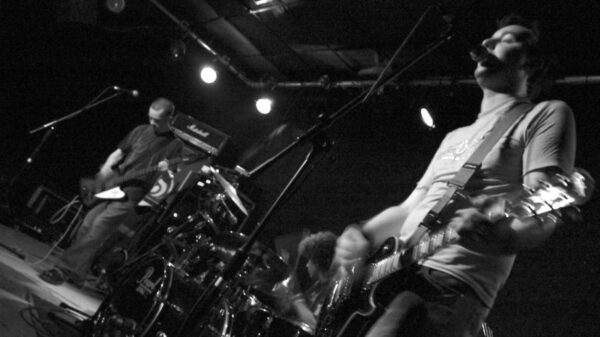 Scurrying out of the rain into a busy Joiners, Chapter 11 started the evening off with an understated set. It appeared that they weren’t used to having a crowd watch them as their guitarist, having broken a string, decided that supping a can of lager and waiting for the rest of the band to finish was the best option. The street corner pose lasted a while before he was co-erced into using the remaining strings and effects pedal to help end the set.

With a strong vocalist and an appreciative local crowd for their nu-metal sound, their confidence should increase.

Sohnee took over the stage and confidently engaged the crowd with a well structured, spartan sound reminiscent of Husker Du, Therapy, and even Buffalo Tom in places. Standout song ‘Insanity’ certainly raced by like a short sharp shock and it was the high-tempo songs that came across best.

On the slower numbers it felt as if some extra va-va-voom was needed to lift the songs and it would be interesting to see how the dynamics of the sound would change with two guitarists.

Despite a strapped up arm which made movement difficult, the vocalist was determined to cover as much of the stage as possible and the band certainly won the crowd over with their enthusiasm.

Unusually for a headliner, Harsh took to the stage next. It soon became clear why they were the headliner, as the centre of the dance floor cleared and the frenetic and energetic set saw a moshpit quickly form. I would certainly recommend catching this band live as the quality of songs such as ‘Death by Misadventure’ and ‘Thatcher Years’ saw me nodding my head for England while wondering if my old legs would survive a trip to the whirling maelstrom of dancing to my left.

With a punk sound that refreshingly steered away from the usual influences, even including a Michael Jackson drum and bass medley (you had to be there), even the couple waltzing round the dance floor by the end didn’t look out of place.

,At first I thought Manifest were going to be a covers band, but a Hendrix intro soon gave way to their own material. There was certainly a strong 90’s Manchester influence, as the singer encouraged the audience to ‘C’mon’ with a swagger to challenge Ian Brown or Liam Gallagher, and a blagging of drinks that would have seen the Mondays impressed.

The set suffered a bit from a feeling of familiarity as a result and it was only the later songs that saw Manifest’s own personality coming through. One to watch for the future, I’d like to see them trying to be themselves as the talent is certainly there.

Cerebra were the final band of the night and it became apparent why Harsh had played earlier in the night, as the crowd had thinned out considerably. With an outstanding drummer, the youthful four piece played a couple of tight doomy songs before technical problems with one of the mics caused some delay.

It was a shame to have to leave at that point but it would have been a long walk up the A36 otherwise. I’d like to see a full set in the future, as what I did see left me impressed. 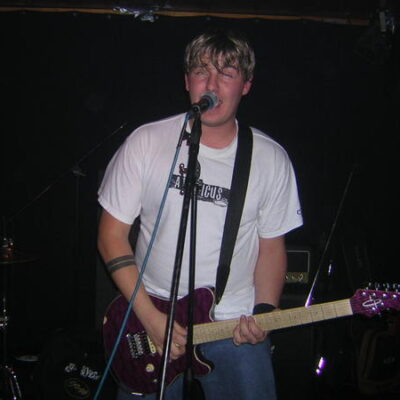 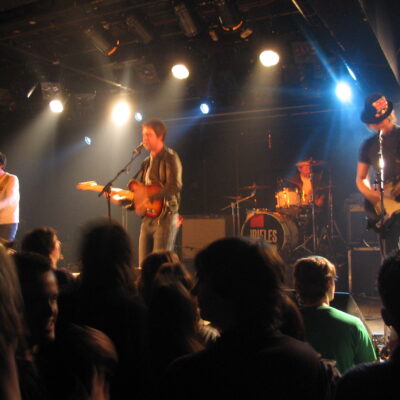