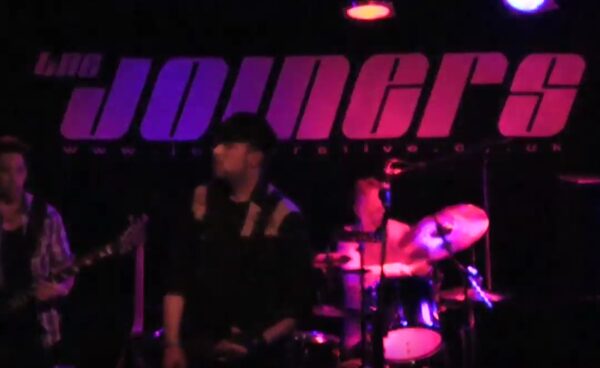 The Joiners played host to another Four Foot Snake night, which meant a collection of distinct bands playing an eclectic mix of music.

First band, Kumiss, set the benchmark for the night with a grunge/funk set with a couple of memorable tracks. The main difference for this band when compared to their previous performances was that there was a little more movement, showing signs that these guys are starting to feel the groove that their songs create.

Musically, they seem to know what they’re doing with strong guitar and bass interaction, energetic drumming, and surprisingly mature vocals. Expect to see more of Kumiss in the near future.

Side Project were up next and played a collection of fairly disparate songs that each belonged in a different category. There were some nu-metal tracks, ska-punk tracks, and even some rock-rap moments.

Not having been together for long, the overall performance was quite rough around the edges and pretty loose in the middle, although the drums and bass did seem to be doing well in isolation from the rest of the music. It will be interesting to see what happens when they start to click and collaborate on the song writing.

Grinding riff-wielding rockers Moral Low Ground managed to look nothing like a local band playing a local venue. The performance was self-assured and confident – enough to convince any crowd that they are watching some kind of tour in support of a third or fourth album.

The energy level on stage was high as they pumped out chunky riffs with well-rehearsed precision. Catchy enough to sell records, when they have one, and off-beat enough to stand out from the crowd, MLG have woven themselves a trademark sound.

As usual, headliners Harsh played in the middle of the line up while they were still sober enough to climb on stage. Tending to play towards the ‘fecking loud’ end of the spectrum, Harsh spewed forth a racy wall of noise that despite the almighty force of volume, confusion, and punked-out vocals managed an unbelievable number of hooks, choruses and melodies.

With the benefit of some fairly industrial ear-defenders it is possible to pick out some intelligent guitar work, solid bass lines, and downright incredible drumming. New song ‘Appliance of Science’ was a good enough track to sit comfortably alongside established anthems such as ’14’, ‘The Project’, and ‘Red Ensign’.

Not recommended for anyone with any medical condition at all, Harsh are either an immovable object or an unstoppable force.

Manifest had attracted a sizeable crowd, who were all visibly enjoying the post-britpop rock set. The sound was comparable to UK icons Oasis and Ocean Colour Scene, with bouncy rhythms and clear vocals over some classically overdriven guitar.

The front man had a fair bit of stage presence to play with, clutching at the microphone stand while delivering some competent vocals. Anyone who wants to hear some decent guitar-based pop-rock would be well pleased with Manifest. 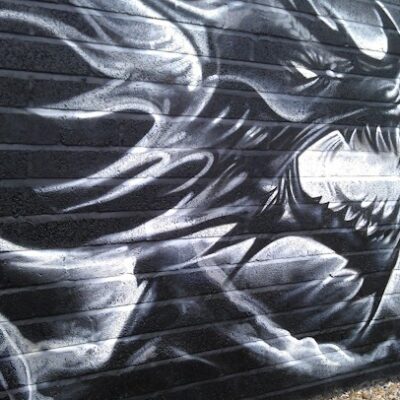