The first impressions of ‘Hiding Place’ are of a typical retro rock song with some nice drumming but nothing much new going on. That is… until the chorus appears from absolutely nowhere to raise goose bumps with an instantly brilliant emotional melody.

The vocal itself conjures up a combination of Strangelove’s Patrick Duff with hints of Northern brit-rock, and the drums contain notable good use of snare sounds.

‘Nothing’ follows up on this start with something that isn’t retro at all and has quite a good chorus of it’s own (although we’re ready for it this time!) More sombre and haunting than it’s earlier counterpart but with the same sensibilities causing a similar gulf between the quirky verse and the big chorus.

Tremmy acoustic guitars open for ‘You Knew My Name’, which is a relaxed affair with an upbeat positive feel to the bouncy rhythm. The verse builds to the chorus rather gently and the drums use a sparse beat to leave lots of room for the vocal.

‘Crying Tonight’ dwells a little too long over itself and never really comes to anything – even though there is an attempt to build an anthem at the later stages. Plenty of patience is required to stick with this track long enough to hear the build up and a little injection of life is needed to get things going.

There are plenty of spiritual references in the lyrics of every song with the second half of the EP, seemingly influenced by the pop-church movement that was spearheaded by artists such as Matt Redman and Delirious. However, it’s the first two songs that grab the attention with their refreshingly pleasant surprises and unusual stylistic combinations. 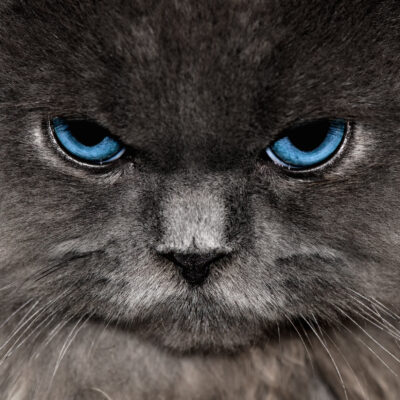