With a plan already underway to take over the world by nominating an ‘Ist representative’ in every City on the globe, Ist are making ready for the release of their new album ‘King Martha’.

Having suffered the tragedy of losing founding member Detroit Robbins in 2004, this new album is set to include guest contributions from a range of artists.

‘Similarly Inclined’ provides a brief sample, barely enough to splash the artist’s pallet, but a sample nonetheless and from this meagre offering it’s clear that Ist have a rich mixture of styles. Starting off with acoustic guitars that pop The Levellers to the forefront of your mind, surprises appear from all directions in the form of a brass section, an electric guitar, and the stylised vocal. This is altogether a genre-busting mix.

The song writing tells a story and there is plenty to lift the chorus from the rest of the song with a different style of melody and big build up of instruments.

Ist are clearly determined to produce something high quality, so expect to hear similarly good music when the album is released. 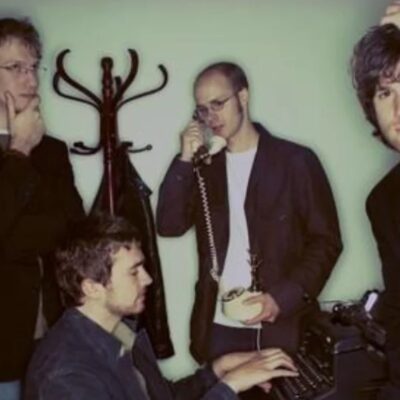