The Flow
Have You Ever Been Down

The other reason that Essex boys, The Flow, appeal instantaneously is that they hang tantalisingly between funky and riffy, which is bound to please fans of either. Imagine the Spin Doctors combined with the Red Hot Chilli Peppers, then combined with The Music.

Now presumably ( and I say this only because most songs do) there is a logical allocation of verse and chorus in this song, but there are three distinct parts on offer – two of which have a melody that claims chorus and one that’s part bridge and part reprise. Why am I talking about this? Well, because it really shows a ton of songwriting effort when every single vocal line is this good.

This band are well worth a listen if you’ve got a bit of a liking for Led Zep, The Music, RHCP, The Spin Doctors or The Stone Roses.

PhonotonalMusicSingle Reviews The Flow – Have You Ever Been Down
The Flow

Written by Fenton on 2nd February 2006 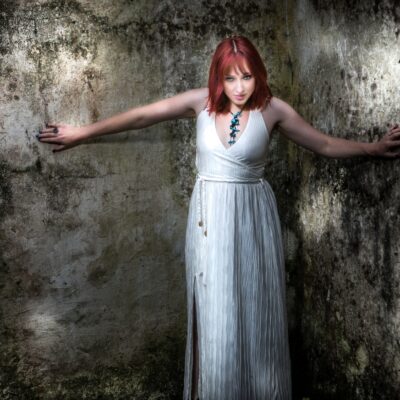