The George Venue in Andover was absolutely buzzing in preparation for the grand final of ‘Band Wars’, a local battle of the bands offering a tidy wedge of cash and a small record deal for the winner.

Choosing between the bands wasn’t going to be an easy task for the audience and judges though, as they were not only poles apart musically, but all absolutely awesome.

Club House Corona got things going with a pacey emo-rock sound and energetic performance. The music was enhanced by some excellent creative drumming and neat riffs from the guitar, while the nighty-wearing bass player was a blur of movement throughout their performance.

Amusing between-song chit chat kept the crowd engaged while they waited for the next hooky chorus and the trans-Atlantic sound held a huge appeal for the heaving sweaty crowd.

Club House Corona could definitely adhere themselves to fans of Homegrown, with their instantly appealing teen-emo songs.

Soulswitch were the second band of the night and the eventual winners. Their slick sound was the combination of instruments that all did exactly what was required. It was a straight-rock style with plenty of sound and plenty of space and it was all rather solid indeed.

There were some great harmonies throughout the set and a certain cockiness underpinning the stage presence of the band, which is totally justified in the context of songs like ‘If’ and ‘You Don’t Care’.

Soulswitch play rock with a titanium backbone and with just a little hint at a funky edge that adds a subtle Chilli Pepper reference to some of their tunes.

The final band of the night, Your Creation, were a metal/hardcore band with drums that sounded like a heart attack and vocals that were so torn up and aggressive – a combination that could make even the toughest audience member feel quite camp. The gnarly guitar sound was a punch in the stomach and the performance matched all these teeth-clenching qualities.

The downside of these heavy dirges was that no song stood out from their set, but with some ultra-tight stop-start action going on, they managed to keep the crowd interested throughout their bruising stint on stage.

The whole night was about as varied as you can get without inviting three separate audiences and, unusually for a battle of the bands, no one was put out over the result. In fact, as the result was announced, all the bands were milling around with each other having a good old laugh and the good spirit continued even when the Soulswitch front-man started waving the prize money at the runners up.

The Club House Corona sticks-man was awarded the outstanding musician award for his outpouring of creativity and had as big a smile with his crate of beer as the winners.

A fantastic night in great surroundings meant that, win or lose, all the bands had a good time and were thoroughly enjoyed by the crowd. 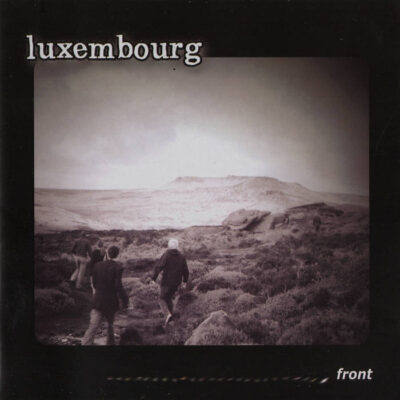