Breaking The Girl are a band I have known for a while and I have constantly been told to listen to them and to catch a live show now their line-up has changed. Following their appearance at the regional final of Emergenza, the boys have decided to release their third EP. The band seemed to have come on since I last heard them as the quality of music and recordings have definitely improved, especially since they drafted in help from engineer Dom Kelly (Hard Fi).

The first song ‘Heart Breaker’ is repetitive and catchy in a very rock ‘n’ roll manner, a theme which carries on throughout the whole EP. The song in general is very guitar led, backed by solid drums and bass, but never ‘wowing’ me.

The second track ‘Butterflies and Funky Cigarettes’ is of a similar style and, while the skills of lead guitarist JD cannot be questioned, the music, apart from the sometimes unnecessary guitar solos, is very simple as is the lyrical content and strength. Lead singer Joe Potter, I know from previous experience, is a very dominant figure in the band, a stage presence worthy of the best of them, but this just isn’t transferred through the CD.

‘You Don’t Know’ is the third of five tracks opening with a ska influence and progressing to very Kooks-y seaside sound. It’s a definite summer sounding track with a catchy chorus and vocals. The music is again simplistic, yet in this track this is beneficial to the sound, apart from the odd awkward drum fills, which seem to be a common feature in the CD. The song itself is flawless, even deviating from the quirky summer sound into an Editors style depressing middle eight, showing the potential these young lads have musically.

‘Never See Me Again’ is by far the best musical and vocal track, with the use of the long forgotten (except the Stereophonics) ‘Wawa’ pedal. The simple drum roll sound in the back plays well with the bass guitar and the guitars create a very ambient but epic feel to the song, showing that the band are more than the previous simple rock tracks. Even straying into a Razorlight styled frantic percussion duet with the vocals towards the end of the tune, this song is by miles better and worthy of single release. This is a bloody good track and hopefully the boys can produce more stuff like this.

Track five, the final track of this saga, seems to mix both the styles of the previous song and earlier styles in the CD, to a more a successful standard than the opening trio. ‘Love Me’ is basically an upbeat dance floor filler which again is worthy of airplay!

This EP is, to my ears, very hot and cold. The tracks I liked, I really liked, but the others just didn’t show much originality or song writing skills. This sounds harsh but these songs are not terrible by any means, just by the high standard set by the last two numbers – they’re just not to the standard Breaking The Girl can potentially play. 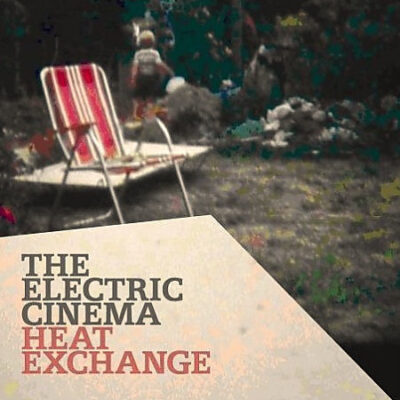 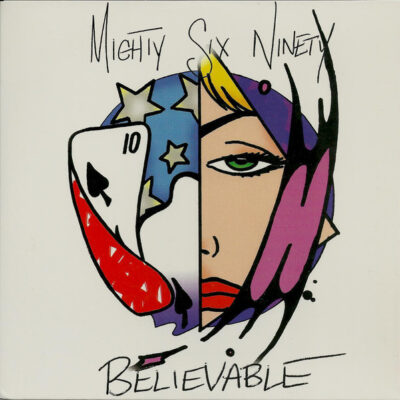