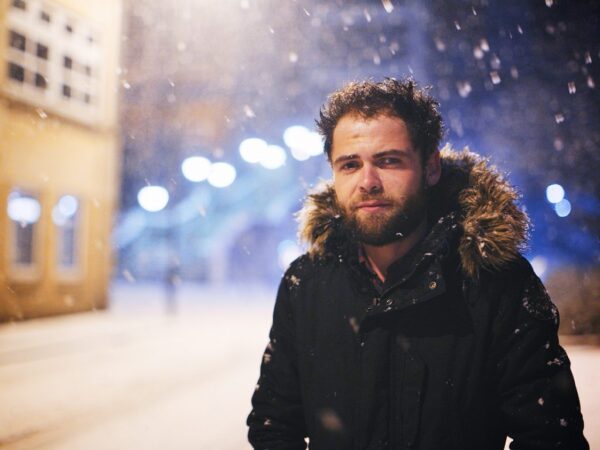 Atmospherically decked out with melting candles and strategically placed tables, The Spitz seemed to think it was still Valentine’s day. But the ambient mood immediately calmed after the hustle and bustle of rush-hour London and was perfectly themed for the night’s mellow grooves.

The highlight of the evening was singer Lucy Pullin who oozed her honeyed vocals over the obediently hushed crowd. Leaning minimally on some accomplished guitar plucking and supported by an unobtrusive violinist (who looked as though he’d just escaped 20 years of incarceration at Glastonbury), Pullin’s vocals soared above the instruments with grace and ease.

Her vocal agility appeared effortless, and she radiated confidence and poise, as only the very talented can do. The addition of a keyboard player brought greater depth to the music, which, even in its rawest form, was mesmerising.

After such a tantalising appetiser, I had high hopes for the main course; Passenger. The Brighton-based five-piece have a slightly uniform style that could trick you into thinking they are filming for a GAP advert. This isn’t a bad comparison to their music either; pretty predictable but enduringly good quality.

They have a jolly, pleasant vibe in the ilk of the Levellers when they’re not ranting about something and with the mellow, summer’s afternoon twang of David Gray. You can imagine kicking back to this over a beer and a barbeque.

And the accomplishment of the musicians is again impressive. These are not just some lads boozing it up with a bunch of groupies, but a serious, polished, crisply executed machine. Each song is lovingly introduced, and all the band members join in enthusiastically with the vocals. It’s heart-warming to see a band take such pride in their work.

‘For You’ opens with delicate, creeping guitars that the audience have to be shushed to appreciate. A space-age-looking double bass intensifies the moody tone while the melody is carefully plucked out over the top.

New track ‘Do What You Want’ is the most catchy and engaging of the set, as repeated, syncopated chord progressions lend this an experimental feel. However, as with many of the songs, come the chorus, the edginess is lost as the guitars revert to the stock melodic strumming.

To call Passenger ‘easy listening’ would seem to be damming with faint praise. However, the simple chord progressions and predictable lyrics do cause the tracks to blur around the edges. The subtle nuances do filter through the songs, with hints of Kraftwerk electronica and the Kings of Leon characteristic country vibe cropping up when you’re least expecting it.

Written by Bennett on 21st February 2007 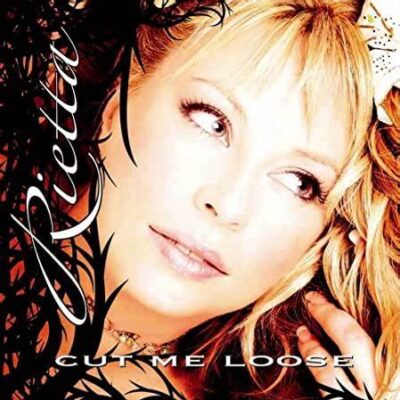 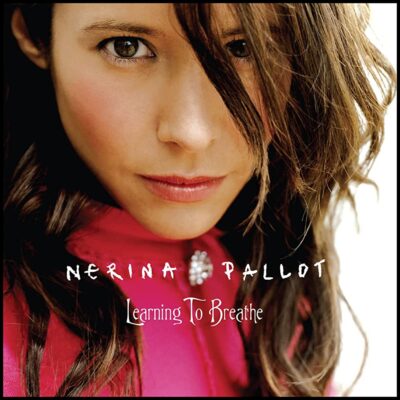