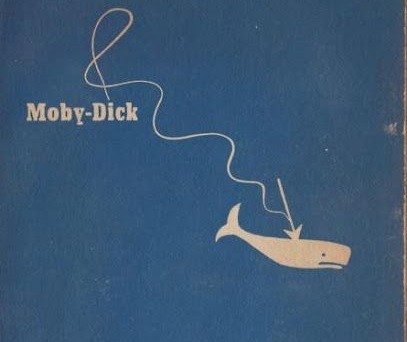 It is becoming increasingly common for art to be crowd-funded. Whether it is bands crowd-funding an album release on Kickstarter or writers crowd-funding their next book project on Unbound; the novelty factor of crowd-funding has now given way to a feeling of the commonplace.

In many cases, this has been a highly positive experience. We all had the feeling that our money was giving birth to content that would otherwise have remained unpublished. It gave self-published artists and writers an opportunity to produce a higher quality work thanks to having the money to spend earlier in the project.

But what would happen if all publishers shifted towards a crowd-funded model of publishing?

I wrote, some time ago, about a positive effect I could perceive from the subscription model for music. In direct opposition to the give-them-what-they-want sugar-fest of the Top 40 Singles Chart, subscription services rewarded the music that stuck with us. The songs that do well from subscription are the songs that really mean something to us; even though they may not have given us instant hooks, Millenial wails, or that big key-change finish.

Consuming art in a way that rewards experimentation and creativity, as opposed to the crowd-pleaser, benefits us all.

How, though, does this translate to the crowd-funded campaign?

I’m concerned that if traditional publishers move towards a model that depends on instant gratification and short-term popular opinion, we’ll see a drop in the number of long-tail works. Those books or recordings that were underappreciated in the artist’s lifetime, but echo resoundingly through history. Would Moby Dick have made it through the funding campaign if Melville only signed up 3,215 domestic funders (and 500 plucky Brit funders)?

Of course, the counter-argument is that there are lists of phenomenal books that were rejected by publishers and later became recognised masterpieces, so relying solely on the publisher model is equally problematic.

Somewhere along the line we are going to have to find a balance that allows the rewards to fall to the long-tail. The works that are good enough to stand the test of time need to be rewarded, even if the creators are long gone. We need more models – and a mixture of models – that will allow the sweet-but-disposable works to have a place without strangling out the slow burners.

Written by Fenton on 16th September 2019

On Caves and Gorges 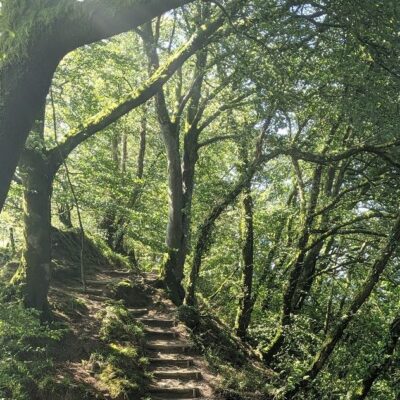 The 3 Best Zoology Museums in the UK 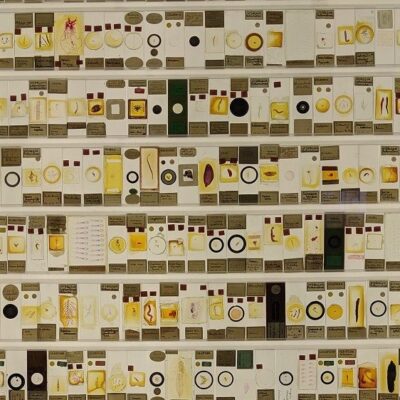 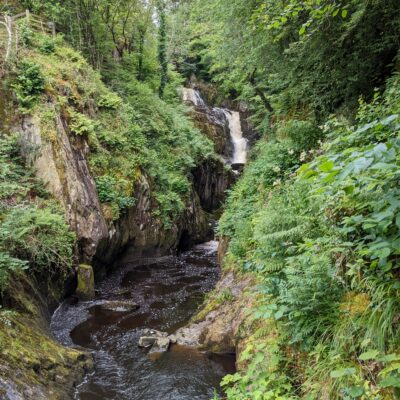 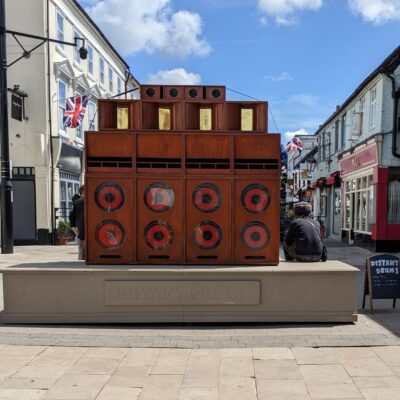